Coronavirus and the social-distancing measures are effecting everyone, even six-time Super Bowl champion, Tom Brady.

A live chat between Tampa May Jane Castor and St. Petersburg Mayor Rick Kriseman revealed that a parks and rec worker approached a man who was working out in a closed Tampa park and told him the park was currently closed; it was Brady who recently left the New England Patriots to join the Tampa Bay Buccaneers.

Tom Brady may have won six Super Bowls, but like the rest of us, he’s just trying to find a place to work out. Tampa mayor @JaneCastor said in today’s briefing that a @tampaparksrec employee approached a man working out downtown and told him the park was closed. It was @TomBrady. pic.twitter.com/etrPdrrGsN 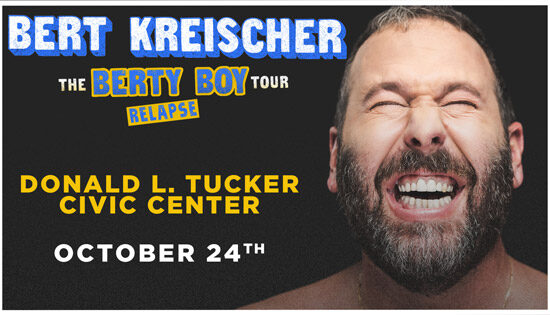