John L. “Johnny” Harris, III, 87, of Valdosta, passed away Saturday, June 25, 2022, after a period of declining health. Born in Valdosta to the late J.L. Harris, Jr. & Flossie Smith Harris, he graduated from Valdosta High School in 1953 where he wore jersey #46 as he played football for the Wildcats under Coach Wright Bazemore. Following high school, he attended Georgia Tech before joining the United States Air Force. In 1974, Mr. Harris retired from the Air Force after a 20-year career and returned to his hometown. Upon his return, he and his brother, Charlie, started Harris Surveying Company where he worked for several years before taking a position as the Inventory Supervisor at Valdosta State College. He retired a second time in 1997 after working at VSC for 13 years.

Mr. Harris was a devoted member of the Gideons International. He joined the Gideons in 1979 and served in many different capacities over the decades including as Camp President, Church Ministry Chairman, and Treasurer in addition to bringing the Gideon message to many churches across the state of Georgia, starting a new camp in Brooks County and participating in dozens of scripture distributions. He was an avid fisherman and enjoyed working in his yard and garden and spending time with his family. He was a member of Grace Bible Church.

A memorial service will be held for Mr. Harris Saturday, July 9, 2022, at 10 am in the chapel of Carson McLane Funeral Home. Pastor Rick Hoffmeister will officiate. The family will receive friends at the funeral home prior to the service from 9 am until service time. Burial service of the urn at Sunset Hill Cemetery will immediately follow the memorial service. In lieu of flowers, donations may be made to the Gideons International at PO Box 4131, Valdosta, GA 31604 or www.sendtheword.org. Condolences may be conveyed to the family on the obituary page of Carson McLane Funeral Home www.mclanecares.com. 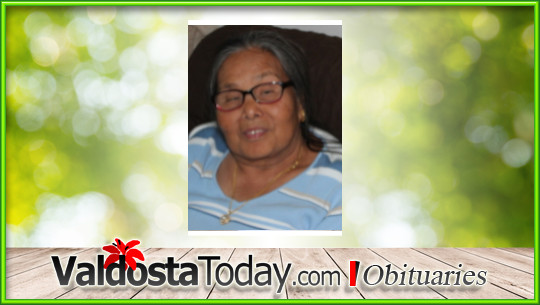 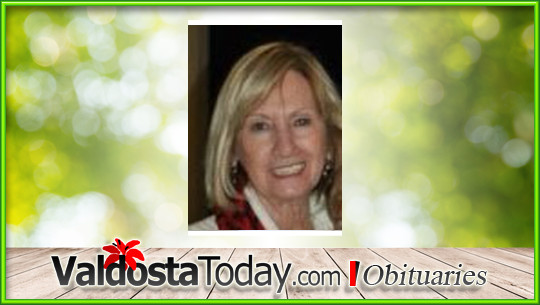 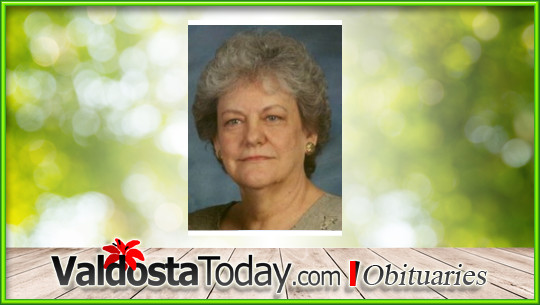 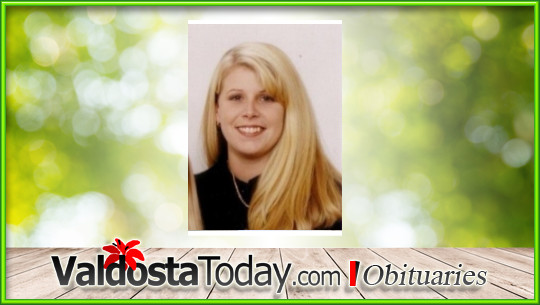 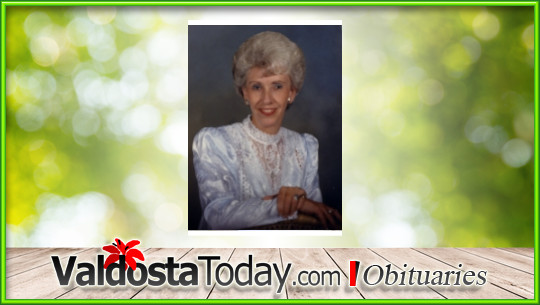 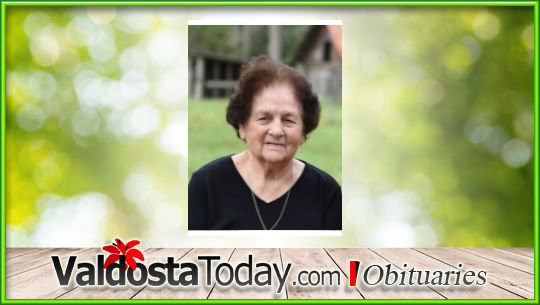 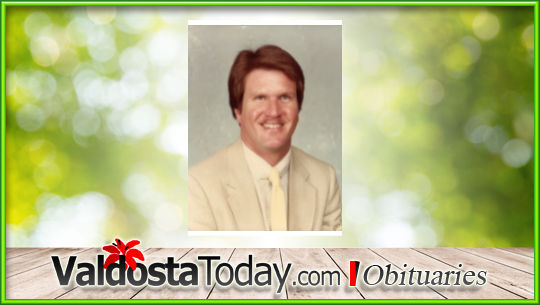 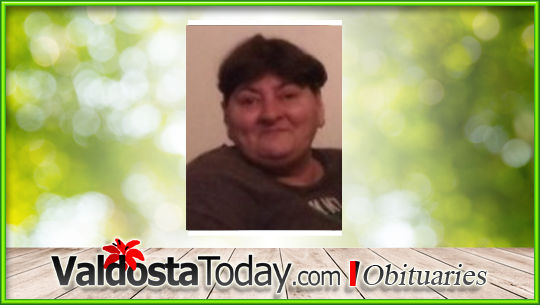 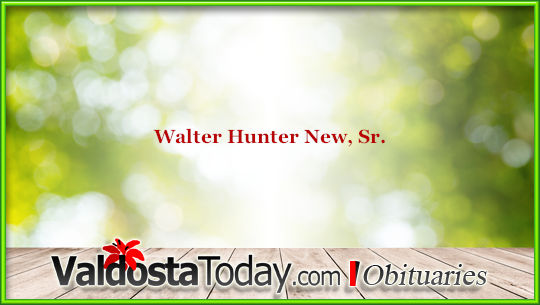 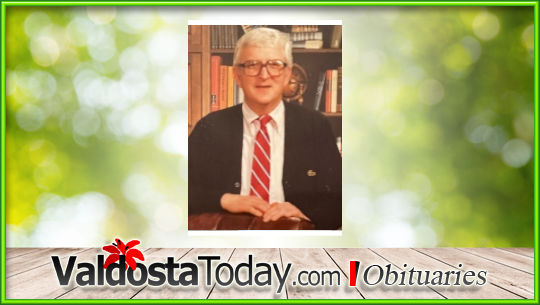