Former Minister of Government of Bolivia, Owner of Florida-Based Company, and Three Others Charged in Bribery and Money Laundering Scheme

Two Bolivian nationals and three U.S. citizens were arrested on May 21, and May 22, in Florida and Georgia on criminal charges related to their alleged roles in a bribery and money laundering scheme. The former Minister of Government of Bolivia and another former Bolivian official are accused of receiving bribes paid by a U.S. company and individuals to secure a Bolivian government contract, and then using the U.S. financial system to launder those bribes.

According to court documents, Arturo Carlos Murillo Prijic, 57, Sergio Rodrigo Mendez Mendizabal, 51, Luis Berkman, 58, Bryan Berkman, 36, and Philip Lichtenfeld, 48, engaged in the bribery scheme between approximately November 2019 and April 2020. During that time, Luis Berkman, Bryan Berkman, and Lichtenfeld paid $602,000 in bribes to Bolivian government officials for the benefit of Murillo, the former Minister of Government of Bolivia, Mendez, the former Chief of Staff of the Ministry of Government of Bolivia, and another Bolivian government official. The bribes were paid so that Bryan Berkman’s Florida-based company would obtain and retain business from the Bolivian Ministry of Defense, specifically, an approximately $5.6 million contract to provide to the Bolivian Ministry of Defense tear gas and other non-lethal equipment. To promote the bribery scheme, Bryan Berkman, Luis Berkman, and Lichtenfeld then laundered the payments to Bolivian government officials through bank accounts in Florida and Bolivia and orchestrated the payment of $582,000 in cash for Murillo and Mendez.

All five individuals are charged with one count of conspiracy to commit money laundering. If convicted, they face a maximum penalty of 20 years in prison. A federal district court judge will determine any sentence after considering the U.S. Sentencing Guidelines and other statutory factors.

The Fraud Section is responsible for investigating and prosecuting all Foreign Corrupt Practices Act (FCPA) matters. Additional information about the Justice Department’s FCPA enforcement efforts can be found at www.justice.gov/criminal/fraud/fcpa.

The charges in the complaint are allegations, and the defendants are presumed innocent unless and until proven guilty. 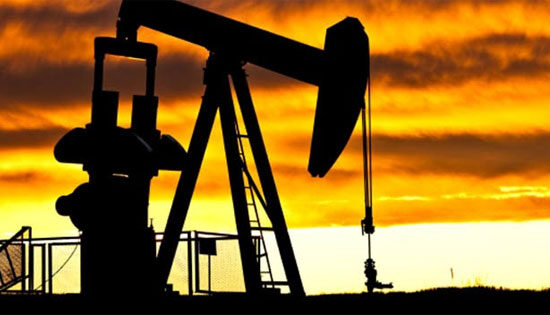 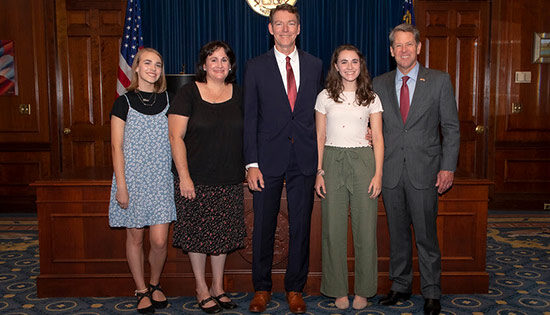