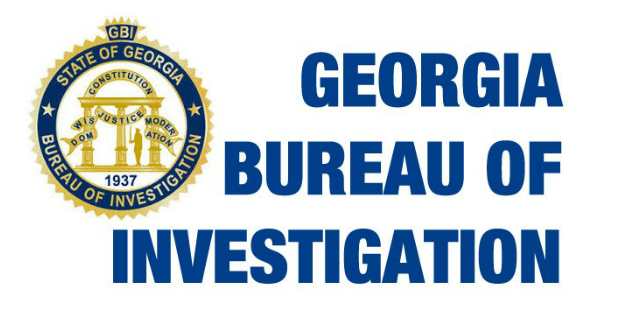 Brunswick, Ga – On Wednesday, May 9, 2018, the Georgia Bureau of Investigation (GBI) was requested by the Georgia State Patrol (GSP) for assistance in a death investigation at 1175 North Beach Drive, Unit #387, on Jekyll Island.  Carol Anne Hilton, 83, was found deceased at the residence after GSP conducted a welfare check.  The welfare check led to a brief standoff with GSP SWAT Team which resulted in the arrest of Joseph Norwood Hilton, 82.

An autopsy will be performed at the GBI Crime Lab in Savannah.