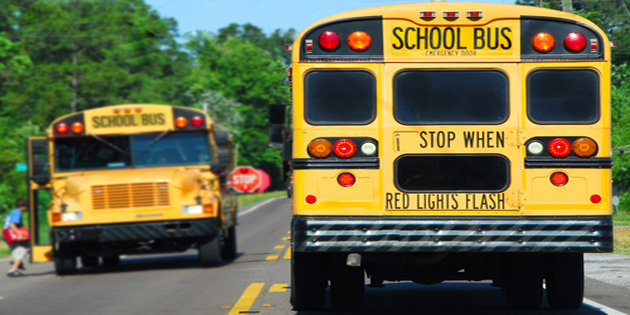 BAINBRIDGE, Ga. (WCTV) — Officials say a 20-year-old driver admitted to being on her phone when she rear-ended a stopped school bus in Bainbridge on Tuesday afternoon.

The bus had its lights flashing and ‘Stop’ sign displayed as it stopped at the railroad tracks on Faceville Highway near the Georgia Industries for the Blind building.

The bus was not transporting any children at the time of the crash.

Bainbridge Public Safety says the driver of vehicle was entrapped, but alert and conscious.

Life-Flight was called to the scene due to the severity of the accident.

Faceville Highway was temporarily closed in the area but has since been reopened.