Archibald Little “Archie” Griffin, 89, of Valdosta, died on Wednesday, July 6, 2022, at his residence. Born on March 19, 1933, at the Little-Griffin Hospital in Valdosta, he was the son of the late Carlus & Martica Griffin. During his younger days and extending into his college years, he was a camper, then a counselor at Camp Dixie, near Clayton, GA. He graduated from Valdosta High School around 1950. He then attended the Baylor School in Chattanooga for one year before transferring to Georgia Tech and finally graduated from the University of Georgia in the mid 1950’s. Being very athletic, he played football and basketball for Wright Bazemore and the Wildcats, and also Georgia Tech. At UGA he pledged Sigma Alpha Epsilon (SAE) and was a three year letterman on the golf team. Playing golf would be a pastime Archie would continue throughout his life.

After college, Archie joined the U.S. Navy and was stationed on Guam and later at the Pentagon. Following his time in the service, he returned to Valdosta and began a career in general insurance, first with Valdosta Insurance Agency and later with the Blanton & Griffin Agency. He would continue in insurance until his retirement. He served on the South Georgia Medical Center Hospital Board for over 25 years, having a great influence in enlarging the hospital, especially the Heart Center. Archie also loved music and was very knowledgeable of various operas, especially ones by Giacomo Puccini, and was a long time member of the Valdosta Rotary Club. He was a member of First United Methodist Church and had taught Sunday School there.

The funeral for Mr. Griffin will be held at 3 pm on Saturday, July 9, 2022, at First United Methodist Church. Dr. Bob Moon and Dr. Anthony McPhail and Mr. Neely Young will officiate. Burial will follow at Sunset Hill Cemetery. The family will receive friends at the church on Saturday afternoon from 2 pm until service time. Flowers will be accepted or donations may be made to First United Methodist Church, 109 W. Valley St., Valdosta, GA 31601. Condolences may be conveyed to the family on the obituary page of www.mclanecares.com Carson McLane Funeral Home 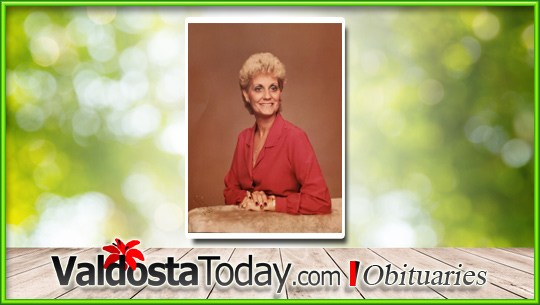 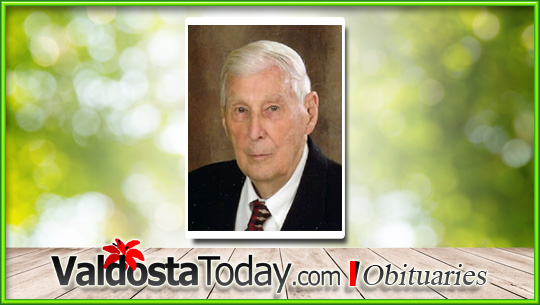 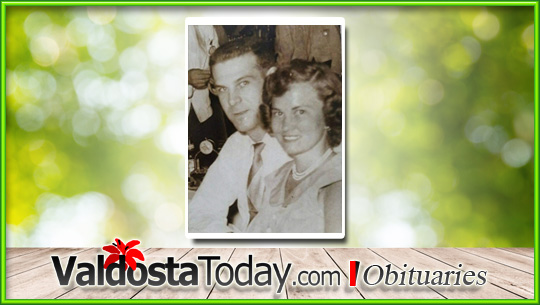 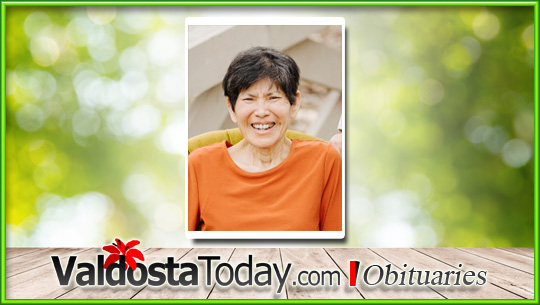 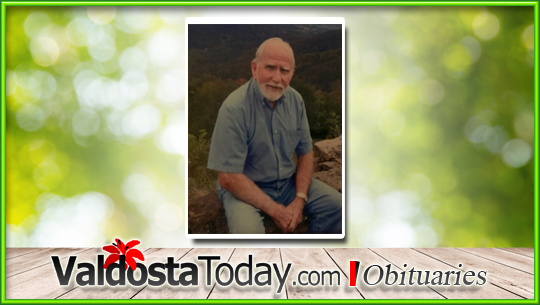 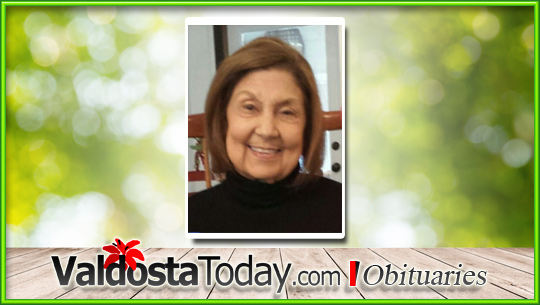 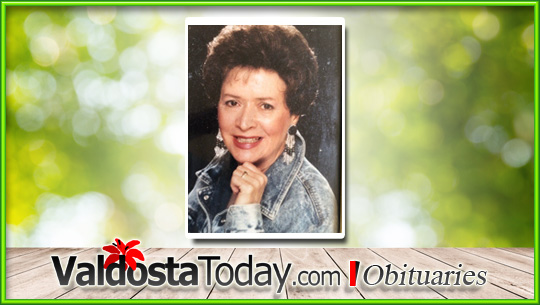 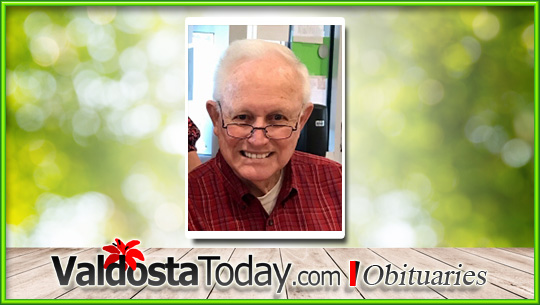 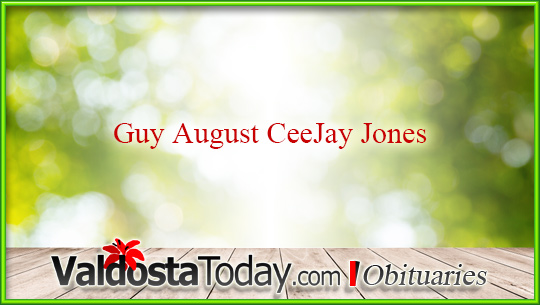 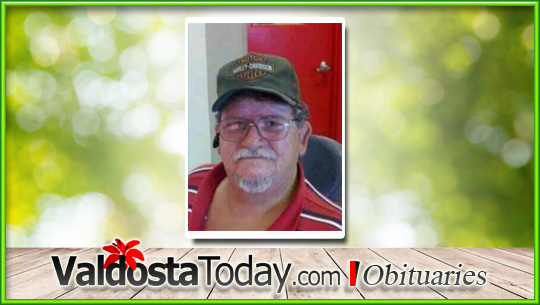