James Carter (JC) Johnson, Jr., 93, of Valdosta, passed away on Thursday, May 12, 2022. He was born in Decatur, TN on November 22, 1928 to the late Rev. Joseph C. Johnson and Ida Elizabeth Wattenbarger Johnson. He was a charter member of Francis Lake Baptist Church with Rev. Lyons as his pastor for over 45 years. JC started his career in radio at WLAR in Athens, TN. He would work shift as a machinist up to 3 o’clock then do a 1-hour DJ show from 4 until 5 o’clock. Within 3 months his show had the highest rating on WLAR. He started a live show every Saturday morning, and his first band was the Tennessee Rangers. His show on WLAR in Athens was No. 1 until he left and moved to Georgia. He played shows within a 40-mile distance. His first break in radio was a guest on the Midday Merry Go Round in Knoxville, that’s where he met Bill Carlisle. They were close friends for over 56 years until his death. Thanks to Congressman Bill Stucky, the radio show was broadcast on Armed Forces Radio for over 5 years. He received a letter from Armed Forces stating it was the most listened to each time it ran.
While he was growing up on a sharecroppers farm he would listen to the Grand Ole Opry not ever thinking that he would ever meet any of the stars in person, after all Nashville was 120 miles away. Over the years he moved to Valdosta, GA doing 2 DJ shows a day and a Saturday night 3-hour show. He came to know and be close with many Opry stars, Bill Carlise, Roy Acuff, Faron Young, Jim Reeves, Grandpaw Jones, Jim and Jessie the Louvin Brothers, Ferlin Husky. Grant Turner, Box Car Willie, Hank Willliams Sr., Cowboy Copas, Tex Ritter, Minnie Pearl, and others. He never had a job that he didn’t love. He got his education as he went along including a first-class engineering license, an airline pilot license with all endorsements, his logbook shows over 4500 hours of flying time. He studied for and received an amateur radio license, and he studied and received a marine boat captain license
JC left WGOV and bought WJEM in 1956 but he also had outside jobs including advertising manager for modern homes. He hired a band named The Dixie Modernaires, they taped a show that ran on 30 stations around the country, it played from KY to FL from Savannah to Texas and Oklahoma. He flew charter flights from New York to California from Canada to South America. He also taped a TV show that aired in the larger cities, it began at 7pm each Tuesday on WALB in Albany. The show received over 500 fan letters per week. He also was a guest many times on Grant Tuner’s radio and TV show on WSM in Nashville. He joined Roy Acuff and The Smokey Mountain Boys on WSM many many times. He toured with Roy on 3 different occasions, and there is a plaque on the wall making him a member of his band. He also traveled many times with Bill Carlisle. He also did some shows with Faron Young and Ferlin Husky.
He tried to retire 3 times, but it did not work, for the last 7 years he has been driving for Cass Burch and had driven over 1 million miles. He was made an Honorary “Georgia” State Trooper after overseeing the development of the current State Patrol Post in Valdosta.
JC is survived by his son and daughter in law, Buddy (Tracy) Johnson, of Colquitt, GA; grandchildren, Alex Long, of Statesboro, GA, Courtney Johnson and Jaycie Johnson, both of Colquitt, GA; his adopted daughters on loan by Rev. and Mrs. Eldridge Lyons, Debbie Wilson, of Lake Park, Lorraine Pipkin, of Montgomery, AL, and Holly Spencer, of Valdosta; and his caregiver and dear friend Sandy Wilson. He was preceded in death by his parents.

A memorial service will be held at 1:30pm on Tuesday, May 17, 2022, at Francis Lake Baptist Church with Rev. Eldridge Lyons officiating. Condolences to the family may be conveyed online at www.mclanecares.com Carson McLane Funeral Home. 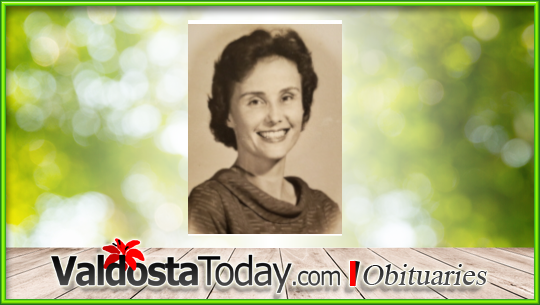 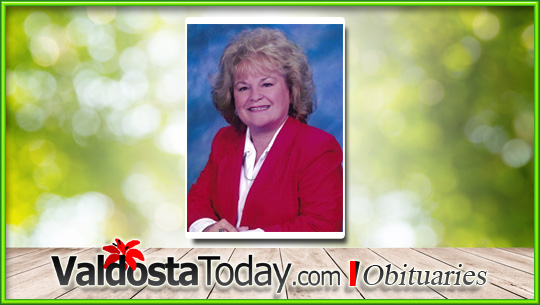 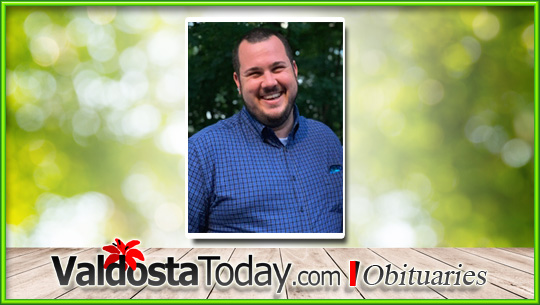 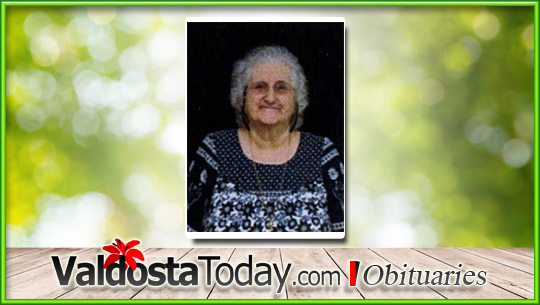 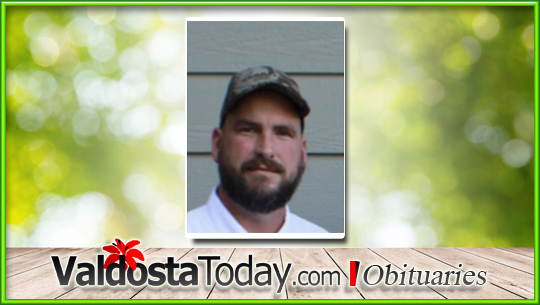 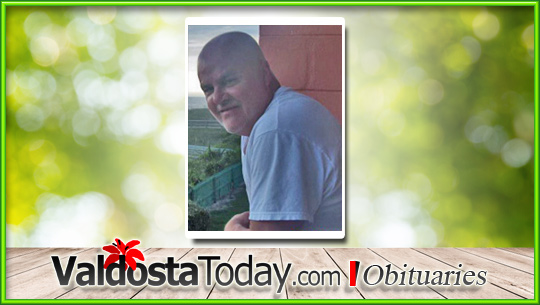 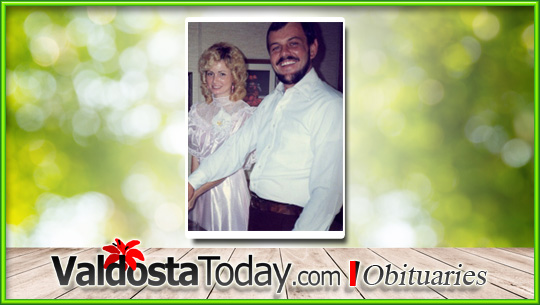 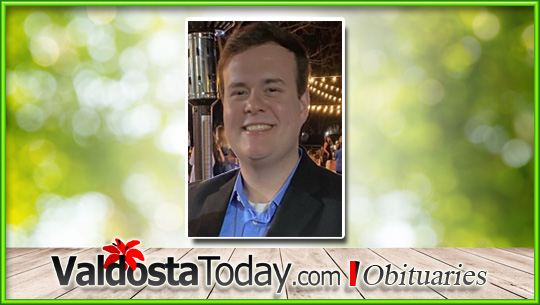 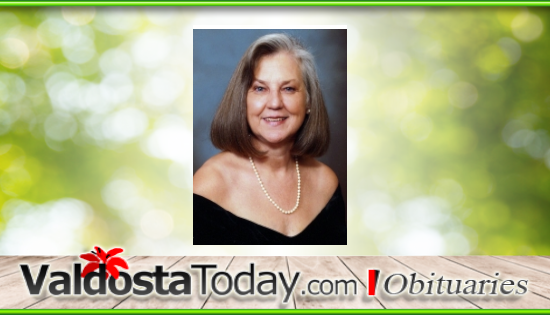 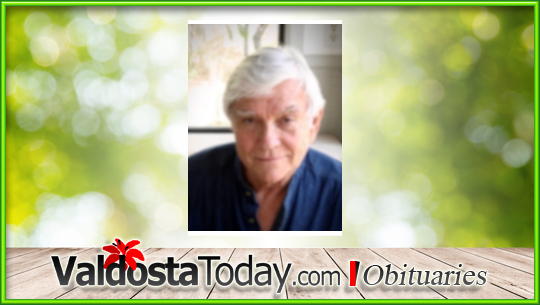