Bonnie Maxwell Sorenson, 76, of Valdosta passed away Thursday, September 16, 2021, at her residence following a lengthy illness. Bonnie was born in Smyrna, TN on November 11, 1944, to the late Lt Col John Maxwell Sorenson and Gloria Dalton Sorenson.

Bonnie lived a fun and full life. After high school in Derby, and time at the University of Kansas, she was employed as the store model for Saks Fifth Avenue in Detroit. She loved to travel and became an airline stewardess and flew for the same airline her father was a pilot with. She later moved to Frankfurt, Germany for 10 years and then Sussex England for 5 years. During that time, she visited most of Europe and some of North Africa. Bonnie later settled in California where she worked outside doing what she loved, gardening and landscaping. When she moved to Valdosta she obtained a Certificate in Horticulture from Wiregrass Technical College and was employed by the Valdosta Country Club for 15 years maintaining the grounds and landscaping around the clubhouse.

The family will hold a private memorial service and Celebration of Life at a later date. Condolences may be expressed at www.Mclanecares.com., Carson McLane Funeral Home Valdosta. 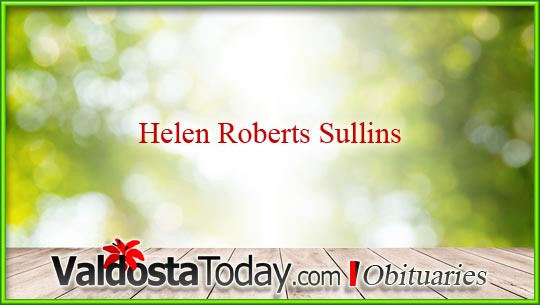 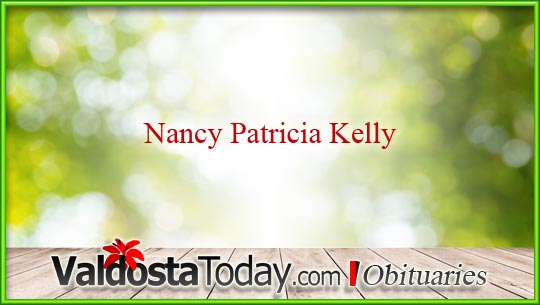 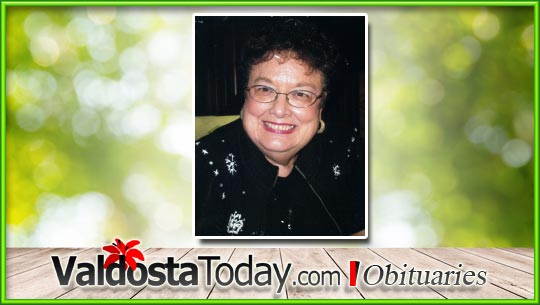 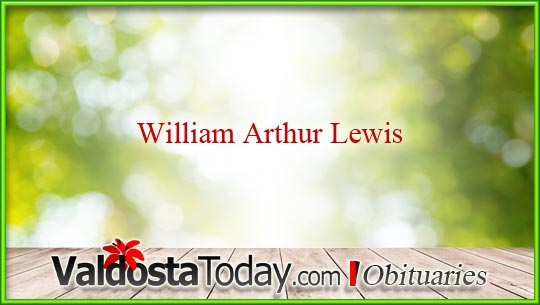 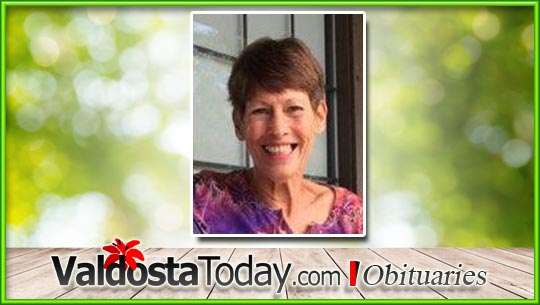 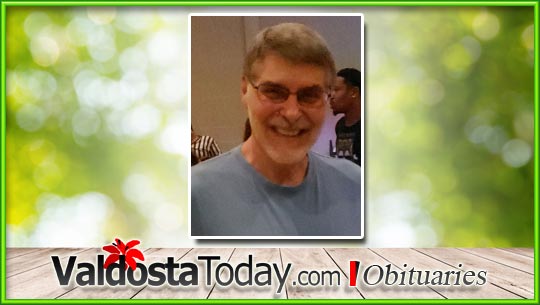 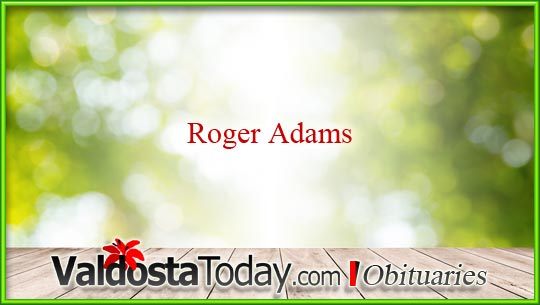 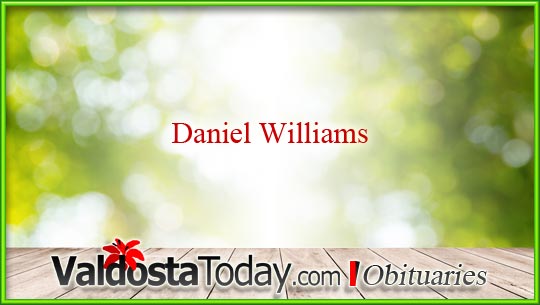 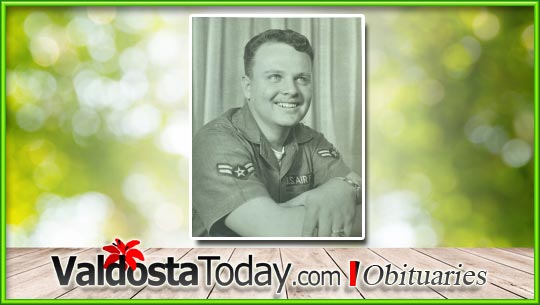 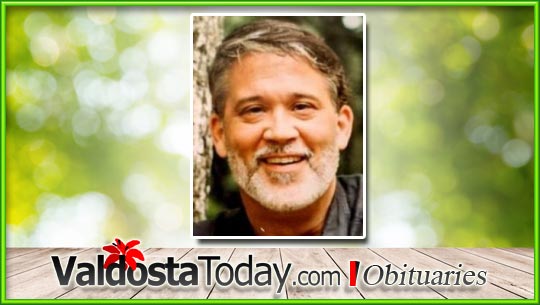