When asked how he could possibly win a case in court when the obvious and demonstrable facts pointed to his client’s criminal guilt, lawyer Billy Flynn, played by Richard Gere, in the 2002 hit movie “Chicago”, simply retorted (in reference to the jury) that all he need do was “Give’em the old razzle dazzle.”

The lyrics go on to explain that “razzle dazzle” means to “Give’em an act with a lot of flash in it, and the reaction will be passionate…How can they see with sequins in their eyes?…Razzle dazzle ‘em and they’ll never catch wise.”

That the Biden Administration and the Socialist Democrats, along with their compliant mainstream media, brings this home today is no surprise.

And it is as sad as it is dangerous.

There’s nothing to see at the southern border but look : here’s a $1.9 trillion COVID relief bill. And it’s not important that jobs are back and outnumber applicants, it’s more important to put tax dollars in the pockets of the refuse-to-be-employed to help them maintain that status. What better way to destroy the middle class than to destroy American small businesses?

Afterall, a vibrant middle class is an anathema to the Socialist Democrat agenda since they are incubators for thrift, hard work, and traditional family values, American attributes at which they and the MSM love to sneer.

There’s nothing to see over in Europe with the Russian pipeline, the Chinese naval buildup, or the savage missile attacks against Israel by Hamas (yet to be condemned by Biden). It’s more important to re-visit the already investigated January 6 DC demonstrations. And, by the way, here’s a $6 trillion budget plan with stratospheric deficits over the next 10 years.

And the fact that over the past three months prices for everything from lumber (up 126 per cent) to steel (up 145 per cent to oil (up 80 per cent) have skyrocketed, resulting in equally skyrocketing new home construction costs and general cost of doing business is equally of no concern. It’s more important to know what flavor ice cream the President chose in his recent outdoor jaunt while he touts his $2 trillion “infrastructure plan”,

Keeping a sequin perception management machine operating achieves the goal of distracting public attention from the more republic-undermining goals of this administration and the Socialist Democrats in Congress.

A chief goal is the permanent installation of class warfare and identity politics in the American cultural fabric. Rather than just playing the “race card” during election cycles, the idea here is to teach it as “fact” and “history” in our public schools. Critical Race Theory (CRT) does just that and more. It is a curriculum of hate.

CRT is a poorly disguised attempt to pit citizen against citizen based on skin color. It teaches that American prosperity, achievement, and success came about solely by the alleged oppression by Eurocentric whites of minorities and, therefore, is not worth preserving. It can only be “fixed” by dismantlement.

Equally insidious is the goal of federalizing elections. HR1 is Speaker Pelosi’s, as well as her cabal’s, vehicle to do just that. That it flies in the face of the Constitution is of no concern; the Constitution has never been of any concern to these conspirators.

This republic and democracy destroying legislation would require automatic voter registration, institutionalize ballot harvesting, and do away with meaningful voter identification laws. It would federal elections and weaponize the FEC. It legitimizes voter fraud.

The Left’s hope is that their distractions will ensure that their work can proceed without fanfare. As the song says,

“What if, in fact, you’re just disgusting?

Gary Wisenbaker (gary@realtyadvisorsga.com) is a REALTOR® at RealLiving Realty Advisors in Valdosta, GA 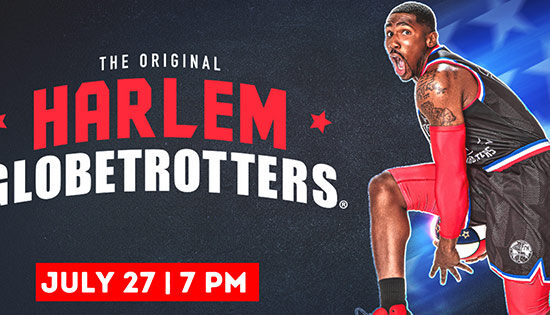 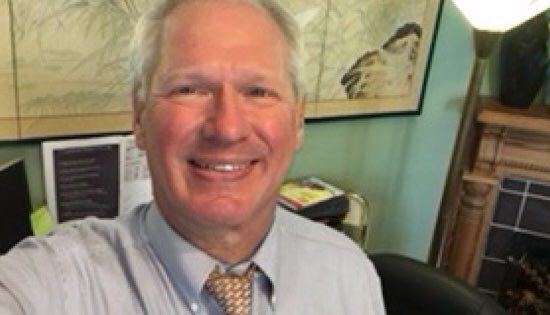 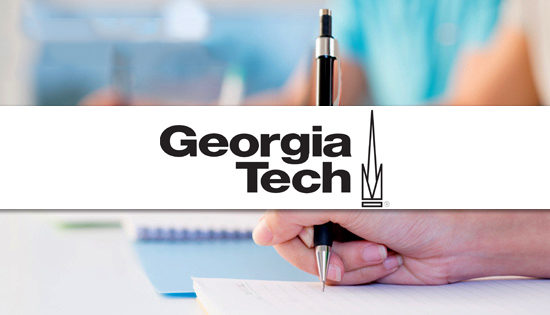 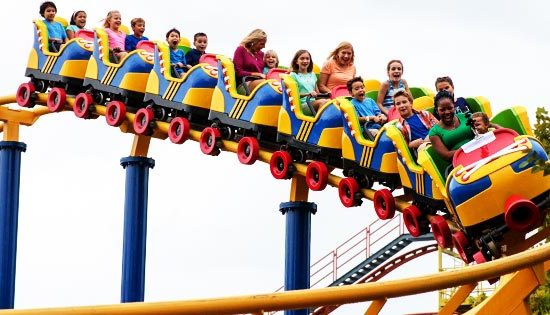 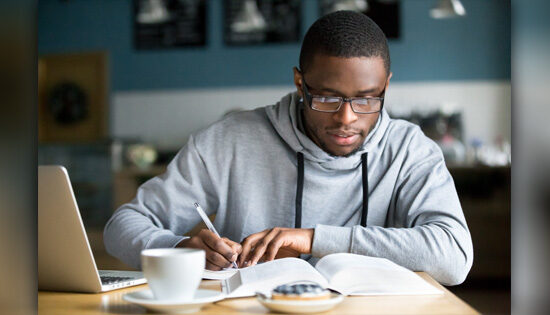