VALDOSTA, Ga.— VSU recently named seniors Kayla Bonilla and Burke Putnam this week’s Steele’s Jewelry Blazer Athletes of the Week. Bonilla played a key role in the Lady Blazers revenge victory over Lee. She contributed 19 points, 5 assists, and 3 steals which helped solidify this game. The Lady Blazers now have a winning record for the season thus far. The men’s basketball didn’t come out with a victory in their game against Lee, but Putnam made sure the Blazers gave them a run for their money. Putnam shot 73% from the field, putting up a total 22 points. He also pulled out 3 steals, 4 rebounds, and 5 assists. We congratulate both of these outstanding athletes! 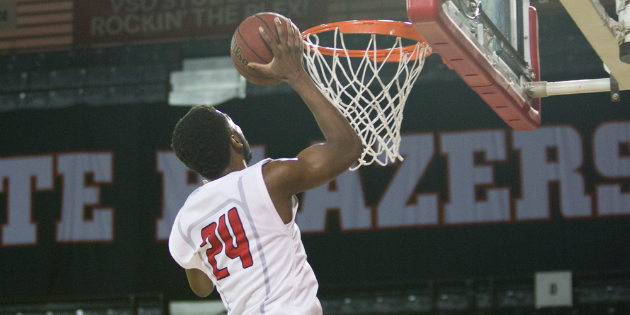 Blazers come-from-behind with victory over… 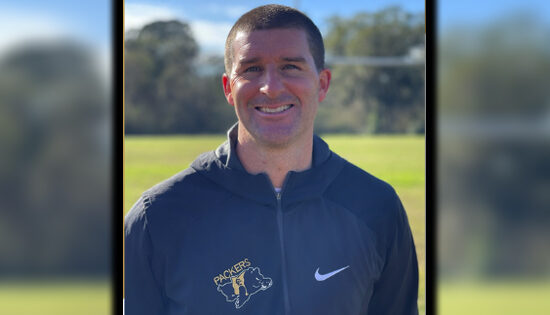 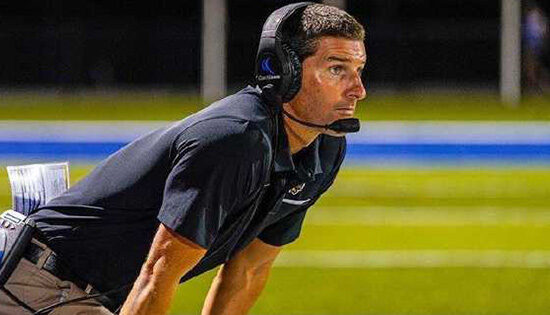 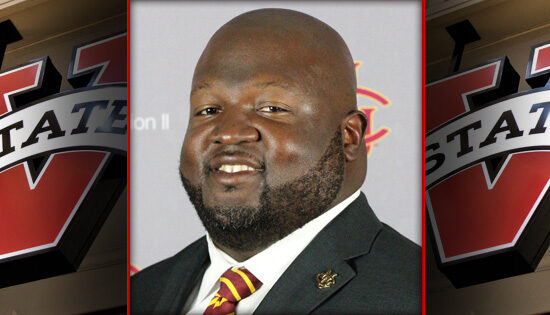