VALDOSTA, Ga.— Georgia Amateur Golf Promotions announced David Beals of Thomasville, Matt Granger of Savannah, and Billy Warden of Cairo the first three inductees in the GAGP Hall of Fame. Alongside being championship victors, each of these men are examples of good sportsmanship.

Following the release of its first Hall of Fame inductees, GAGP released details on the upcoming Grandslam Championship. Hosted Valdosta’s Kinderlou Forest Golf Club, the Grandslam will debut on September 25th. Those who want to compete must pay $25 (+cart fees if not a member) per qualification attempt.

Those interested in competing in the Grandslam Championship or GAGP’s other events can contact John Ungar at 614.441.3965 by phone or at gaamateurgolfer@yahoo.com. 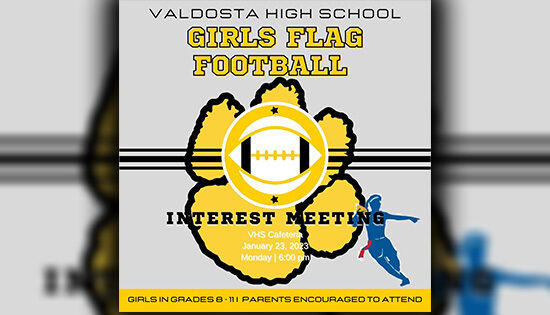 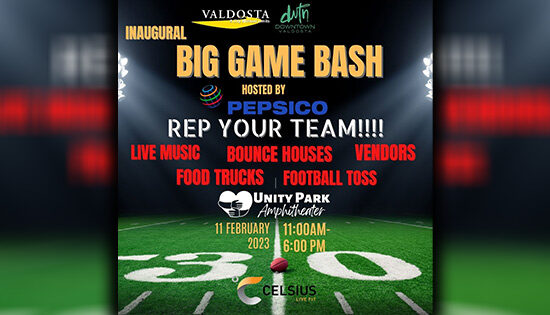