Werner (Wally) Waldron, 72, of Valdosta, died on Tuesday, October 19, 2021, at Langdale Hospice House following a lengthy illness. He was born in Avon Park, Florida on August 4, 1949, to the late Sidney Waldron and Ruth Viel Waldron Melnick. Mr. Waldron was a veteran of the United States Army and served honorably during the Vietnam war. He earned his Master’s degree from Valdosta State University and began his life’s passion in teaching and instruction. He was a retired Radiology Technology Instructor with Southern Regional Technical College in Thomasville for more than 30 years. Mr. Waldron continued his service to the community by volunteering with Halcyon Hospice. He loved working with computers and had owned and operated his own computer repair shop in Thomasville in years past. He was also known for his love of buying and collecting tools, being the best Papa to his grandsons, and was a member of First Baptist Church of Valdosta. He loved fishing and spending time outdoors.

He is survived by his daughter and son-in -law, Emily and Clay Browning of Valdosta; his grandsons, Gavin Browning and Wyatt Browning of Valdosta, and his brother and sister-in-law, Herb and Brenda Waldron of Tampa, Florida. Mr. Waldron was preceded in death by his wife, Kristi Waldron; his son, David Waldron, and his sister, Edith Simpson.
A memorial service for Werner (Wally) Waldron will be held at 4 p.m. on Thursday, October 28, 2021, in the chapel of First Baptist Church with Rev. Chuck Owens and Rev. Dennis Massie officiating. The family will receive friends one hour prior to the service at the First Baptist Church Chapel. Condolences to the family may be conveyed online at www.mclanecares.com. Carson McLane. 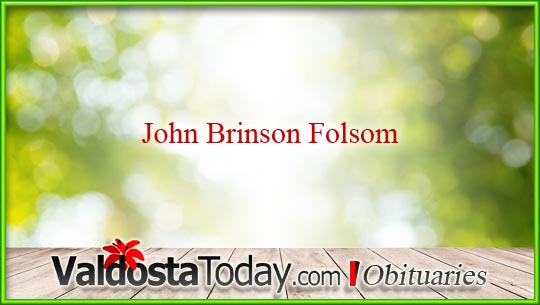 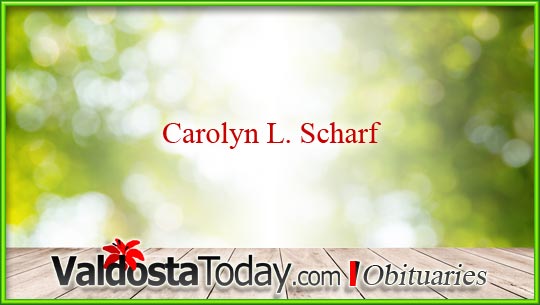 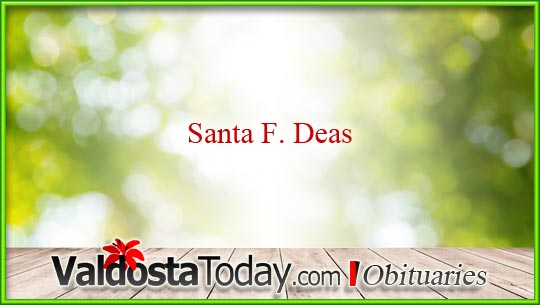 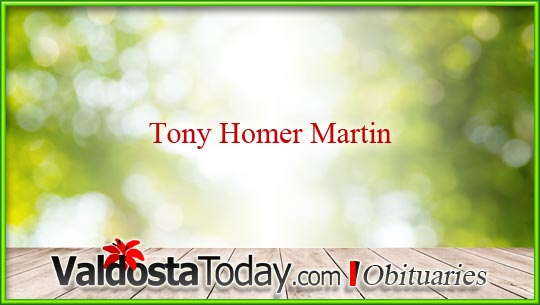 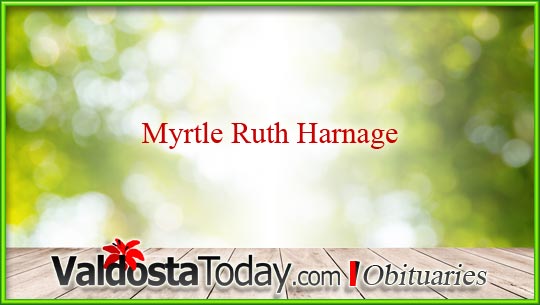 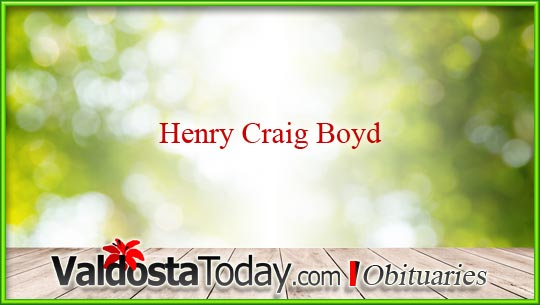 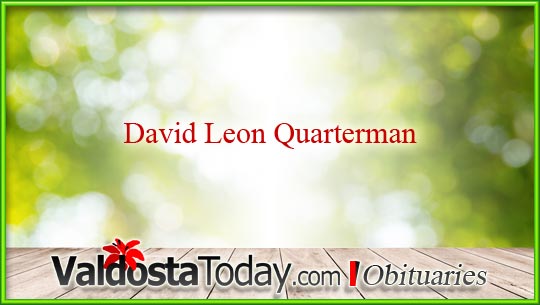 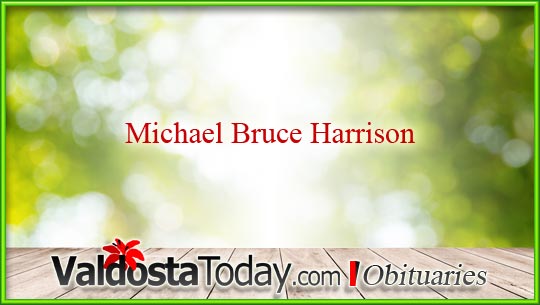 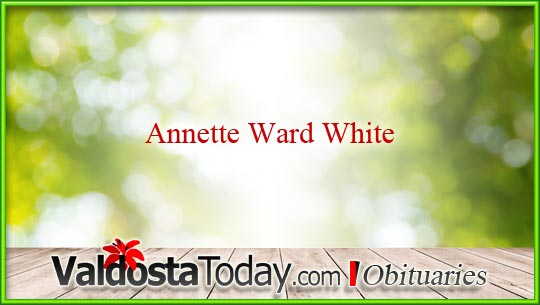 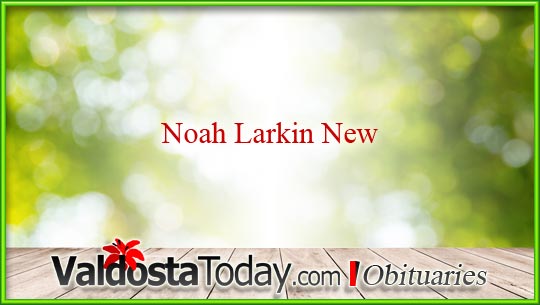