Alton Brooks, 77, of Valdosta died Saturday, April 3, 2021 at Langdale Hospice House. He was born on October 21, 1943 in Valdosta to the late James Alfred Brooks and Wilma Christine Owens Brooks. He was owner of Brooks Vinyl Tops and Body Shop and was a member of Charity Baptist Church. 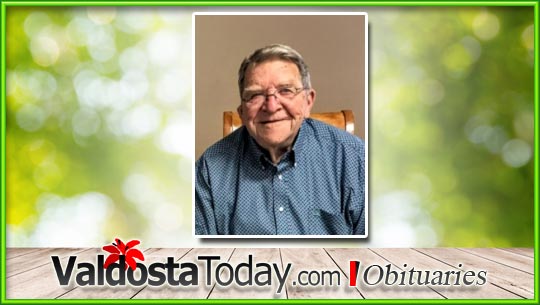 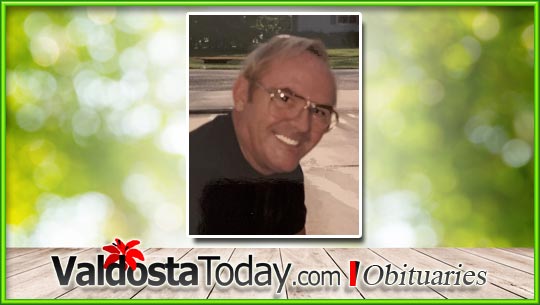 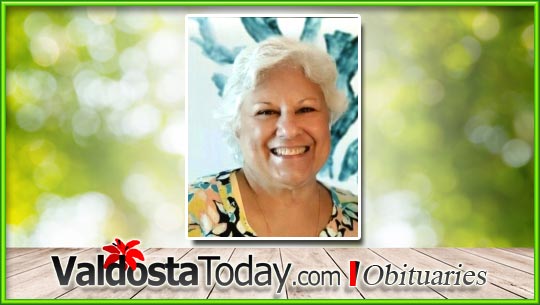 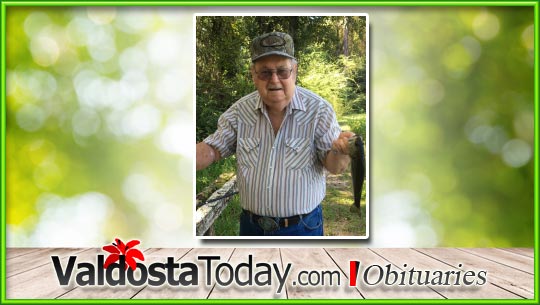 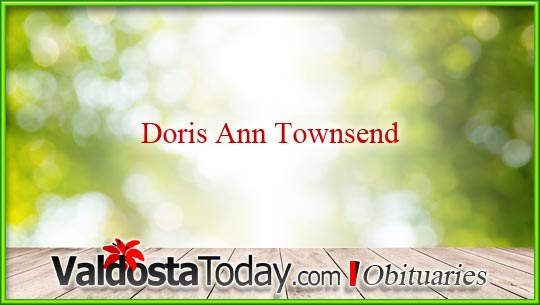 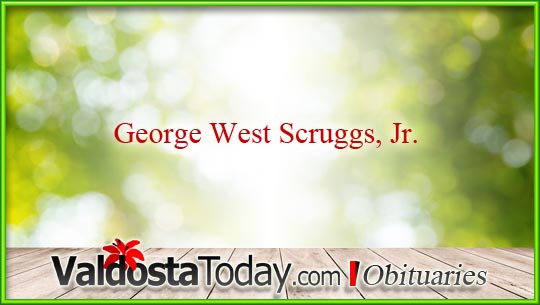 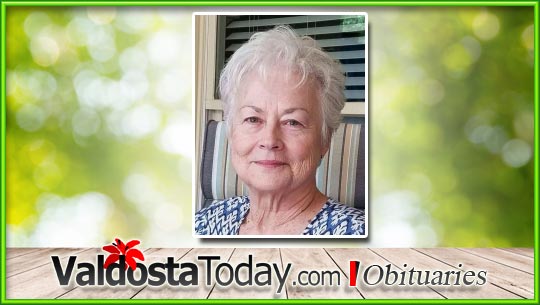 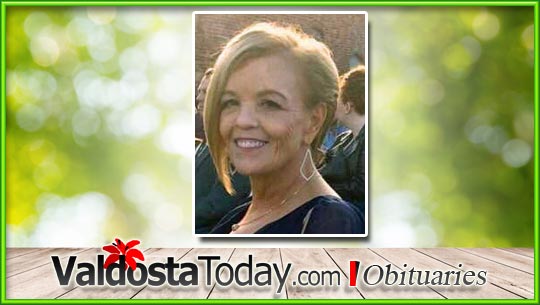 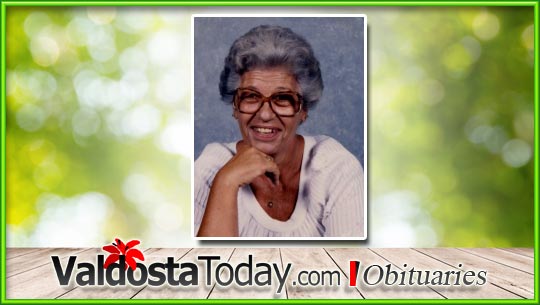 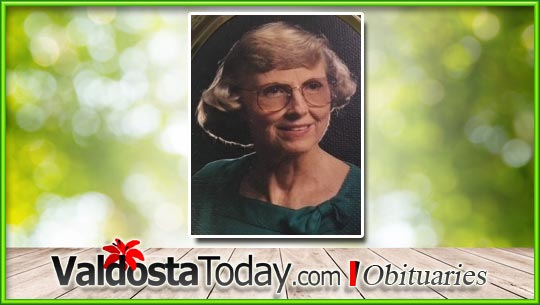