ATLANTA – Georgia is ranked the 5th most dangerous state to drive in when it comes to drowsy drivers according to a new study.

It has been widely reported that sleep deprivation can have a serious impact on daily behaviors, like driving a car. The NHTSA estimates that in 2017, there were 91,000 police-reported car accidents that involved drowsy drivers, which led to the injuries of around 50,000 people and nearly 800 deaths.

GuntherMitsubishi.com conducted an analysis of 2022 County Health Rankings data to compare and determine which states in America are the most dangerous to drive in, based on the following factors: the percentage of people who suffer from insufficient sleep, and the percentage of motor vehicle deaths per 100,000 people.

The data breakdown for each state also shows additional issues contributing towards dangerous driving conditions, including: the average traffic volume per meter of major roadways, the percentage of alcohol impaired driving deaths, and overall driving deaths within the state. The data reveals that overall, California is ranked as the #1 most dangerous state in which to drive, considering a combination of the aforementioned factors.

Georgia unfortunately ranked in 5th position – making it among the most dangerous states to drive in when it comes to drowsy drivers. The Peach State has an insufficient sleep rate of 38%, combined with a 10.4% rate of motor vehicle deaths per 100,000 people. The traffic volume per meter of major roadways is 371 and 21% of driving deaths involve alcohol. Finally, the number of driving deaths in the state was 7,755 in 2019.

Infographic showing the most dangerous states for drowsy driving

The top 5 most dangerously drowsy states in which to drive, ranked:

The top 5 least dangerously drowsy states in which to drive, ranked:

Lack of sleep can affect your attentiveness on the road, as well as negatively impact your coordination and judgement while driving. This is referred to as cognitive impairment. Going too long without proper sleep can affect your driving ability in much the same way as consuming alcohol. In fact, being awake for at least 18 hours without sleep has around the same cognitive impact as a blood alcohol content of 0.05%. Stretching these limits, being awake for at least 24 hours with no sleep is the same as having a blood alcohol content of 0.10%, which is higher than the legal BAC limit of 0.08% across all states.

Drowsy driving can be a result of a driver who hasn’t had enough sleep; or who has an untreated sleep disorder. It can also be a result of the side effects of medication, shift work, or alcohol consumption. Even if the driver doesn’t fall asleep behind the wheel, drowsiness can impair their ability to drive by affecting their level of alertness, slowing down their reaction time, and impacting their decision-making abilities. Not only is this a hazard to the driver themself, but also to other road users and pedestrians. 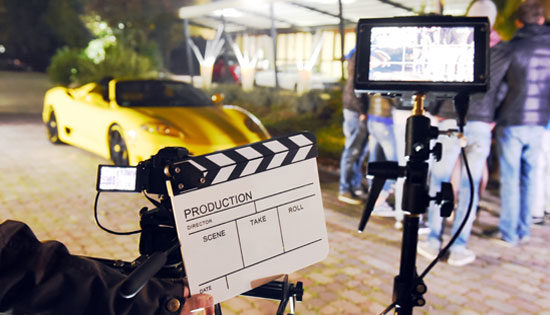