Ball Ground, GA (March 1, 2021) – On Sunday, February 28, 2021, at approximately 5:15 PM, the Georgia Bureau of Investigation was requested by the Cherokee Sheriff’s Office to conduct an officer involved shooting investigation.

Cherokee County Sheriff’s Office deputies responded to the area and took fire.  No officers were injured or returned fire at that point.  Due to the evolving situation, multiple area SWAT Teams responded to the scene to secure the area, locate and apprehend the subjects.  GSP helicopters also responded to assist in locating the subjects and to support GSP SWAT operations.

During the standoff with the subjects, multiple shots were fired at responding law enforcement officers.  As efforts to locate and secure the subjects were made, one subject, later identified as Hunter Caleb Kirkland of Taylor, Alabama, was shot by a Cherokee County SWAT member after he failed to comply with verbal commands.  Kirkland was armed with a rifle.  Kirkland was transported to an area hospital for treatment.  He was later transported to a different hospital for surgery.  The second subject was located within the wooded area behind LAT Sportswear and taken into custody without incident.  The second subject was later identified as Jeffrey Leighton Danner Jr., 30, of Ariton, Alabama.  Danner Jr. was also transported, treated and released from a local hospital.  Danner Jr. is currently in custody at the Cherokee Adult Detention Center.

Both Danner Jr. and Kirkland face aggravated assault charges at a minimum in Georgia.  The investigation is ongoing.   Both subjects face additional charges stemming from their activities in Alabama. 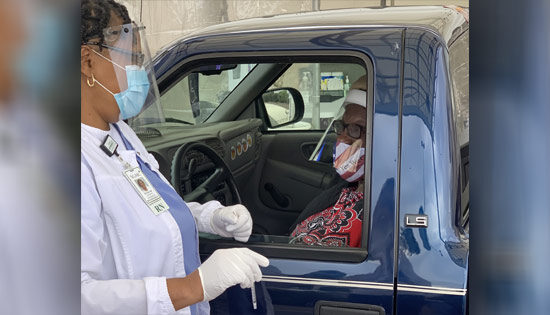 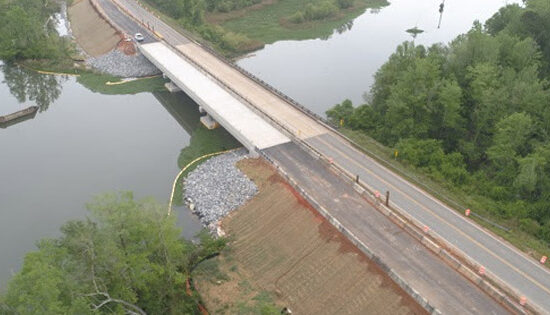