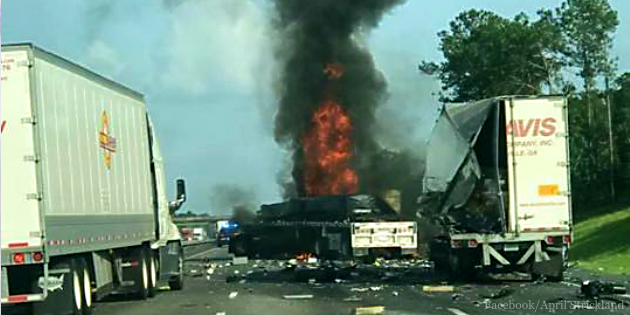 UPDATE From Georgia State Patrol:   Mr. Ivan Moreira succumbed to his injuries and was pronounced deceased yesterday, 6/23/2017 at 1845 hours by medical staff at Shands Hospital in Gainesville, FL. There will be no pending charges in this collision.

LOWNDES CO. – A portion of Interstate 75 in Lowndes County were closed Thursday for several hours following a fiery crash involving four tractor trailers that injured one of the drivers. 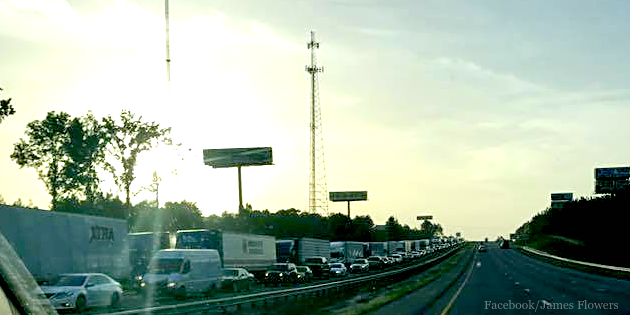 At approximately 6:29 p.m., GSP TFC Clay Cothron was investigating a crash involving a 2004 Volvo VNL tractor trailer driven by 50-year-old Walid Omar of Orlando, Fla. who struck a guard rail on I-75 N/B at mile marker 2. This crash forced a portion of the guardrail to obstruct the left southbound travel lane.

What is known at this time is an unidentified tractor trailer was being driven by 43-year-old Ivan Moreira of St. Petersburg, Fla., a driver for ABL Transport Express Inc.

In an attempt to avoid the collision, a 2009 Volvo tractor trailer driven by 47-year-old Jose Garcia Montes of Pinellas Park, Fla. swerved off the west shoulder of the roadway and into the west ditch.  This tractor trailer was also owned by ABL Transport Express Inc.

Soon after, Mr. Moreira’s vehicle exploded, engulfing the cab with fire.  Mr. Moreira sustained severe burns to his body and was air lifted to Shands Hospital in Gainesville Fla. No other injuries were reported by the other three drivers.

Seatbelts were in use with all four vehicles.  Troopers do not suspect alcohol or drugs to be a contributing factor.

I-75 remained closed until 02:03 a.m. Friday.  During the crash, all southbound traffic was detoured at Exit 5, through Lake Park, to Exit 2.

This crash is still under investigation with the assistance of Troop H SCRT. Charges are pending in this crash. 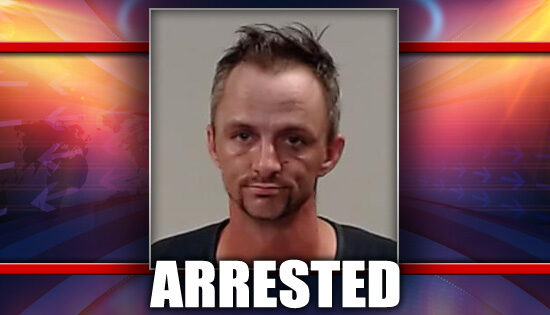 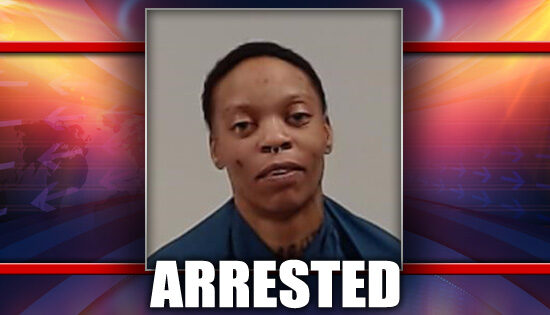 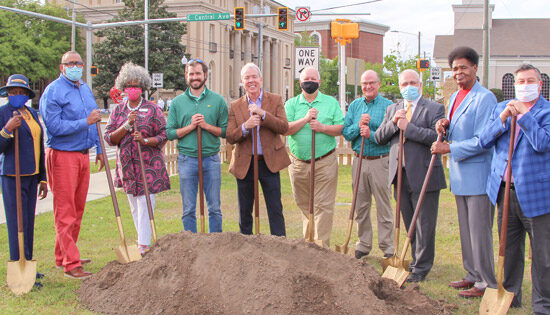 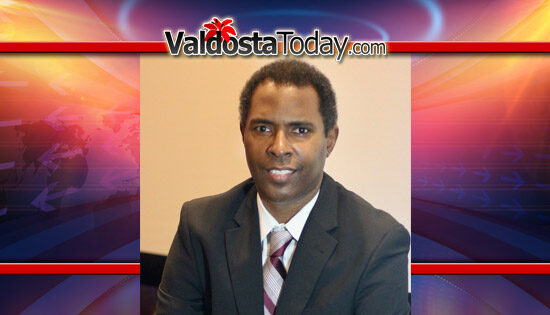 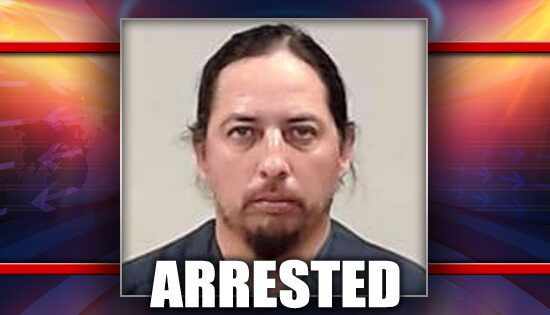 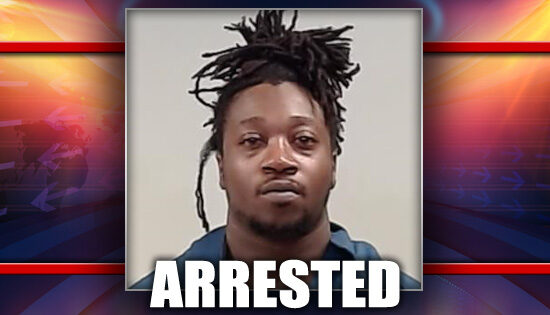