Students Around Georgia Announce Creation of Youth for Loeffler and Perdue

ATLANTA, GEORGIA- Ahead of the January 5th runoff election, student leaders and young professional around the state announced a coordinated grassroots effort to support the re-elections bids of Senator Kelly Loeffler and David Perdue.

Following his appointment as Chair of the Youth for Loeffler and Perdue grassroots organization, Miguel Vila released the following statement:

“Both Senators Loeffler and Perdue have laid out a clear vision for Georgia’s future. I am glad to be one of the thousands of young people who are knocking doors, making calls, and doing everything possible to confirm their re-elections victories.

Georgia voters between the ages of 18-29 overwhelming turned out in the November elections. Our growing coalition members recognize the importance of mobilizing our coworkers, classmates, and others, ensuring Georgia votes for the commonsense solutions of Loeffler and Perdue instead of the radical liberal policies of their opponents.”

Background: Miguel Vila is the son of a Cuban immigrant. He is a current student at the University of North Georgia where he is involved with several student leadership groups and non-profits. According to the Center for Information and Research on Civic Learning and Engagement (CIRCLE), young voters made up 21% of Georgia’s votes on the November 3rd election. This is 5% higher than the national average. Youth for Loeffler and Perdue is a grassroots coalition made up of young people who are encouraging their peers and other Georgia voters. Coalition members have already knocked more than 115,000 doors and sent 150,000 text messages for the run-off elections alone. 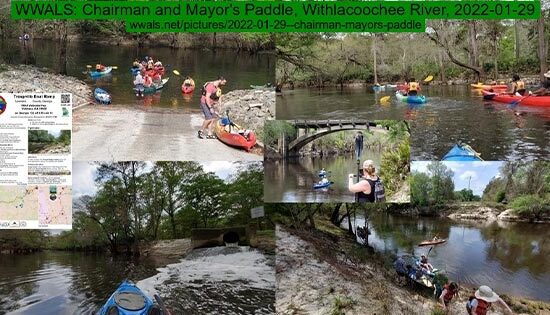 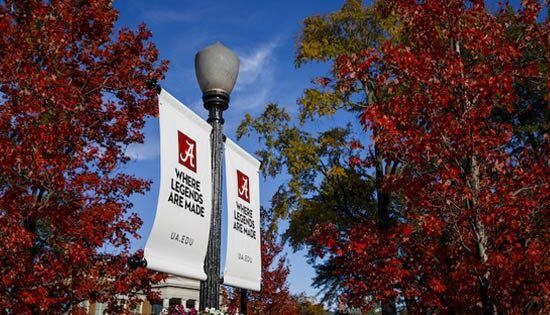