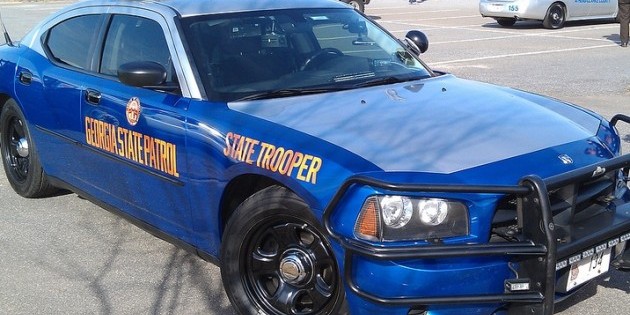 The driver of vehicle #1 was identified as Eloise Perry Roberts from Lake Park, GA.  Mrs. Roberts was deceased at the scene and the family was notified.  The driver of vehicle #2 was identified as Morgan E. Harlan from Pinetta, FL.  Mr. Harlan was transported to SGMC for his injuries.  Both drivers were wearing seat belts and air bags were deployed.  Alcohol or drugs do not seem to be a factor in the crash.  It is unknown why vehicle #1 crossed the center line.