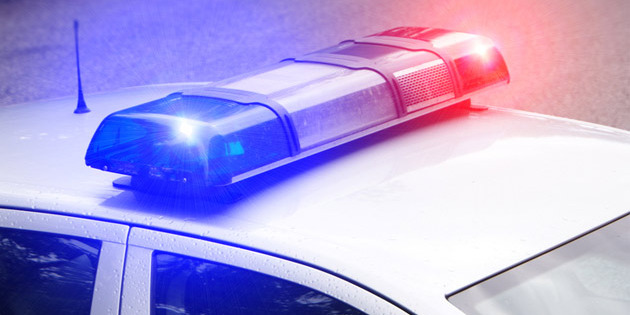 ALBANY — One man is dead after being thrown from his vehicle on Friday.

Georgia State Patrol reported that Yarborough did not have his seatbelt on at the time of the incident.