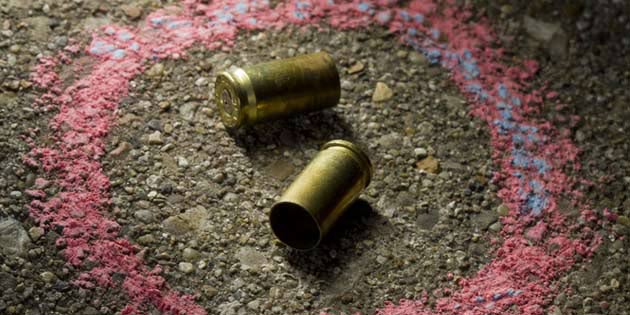 ALBANY — Officials reported that 19-year-old Prentice Davis Jr., was shot in the buttocks this morning around 2:00 a.m. on the 700 block of West Society Avenue and North Davis Street.

Davis reported that he had been riding his bicycle when he realized he had been shot. He was immediately taken to Phoebe Putney Hospital and later died.

The Albany Police are investigating the case at this time.