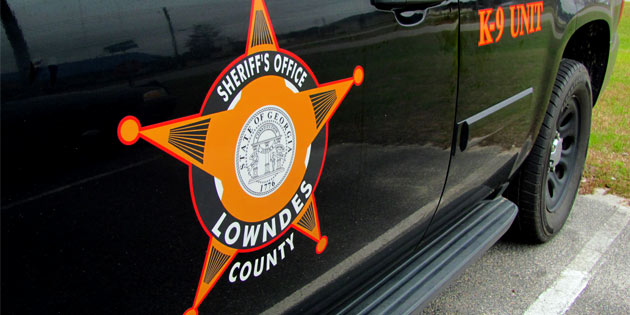 Detectives found a small quantity of marijuana and a nine millimeter handgun, accompanying magazine, and screw on barrel extension. Officials inspected the gun and realized that it had been altered into a fully automatic, meaning the gun will fire the entire time the trigger is held.

Due to a previous felony conviction, Benton was not allowed to possess any firearms by law.