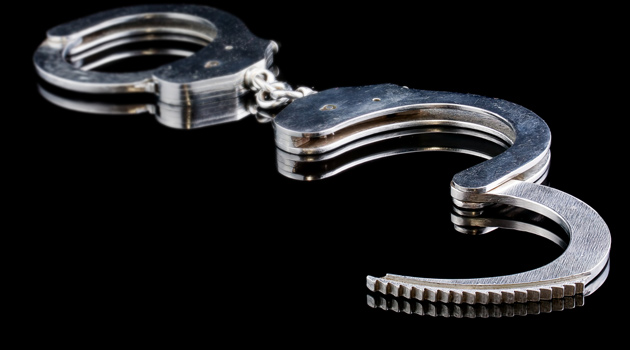 VALDOSTA — Around 2:30, on Wednesday, Feb. 11 Sheriff’s Office Deputies stopped a vehicle on the 2400 block of Madison Highway. The deputies pulled over the vehicle due to reports of a domestic dispute in the area.

Officials realized Phillip Crumpton, the driver of the vehicle was driving on a suspended license. Crumpton gave officials permission to search his vehicle where they found, approximately 6 grams of cocaine, digital scales, a small quantity of marijuana and a .25 caliber handgun. The serial number on the gun had been scratched off.

Crumpton, a minor, Whitlee Seagram and Jarvaz Miller were arrested and sent to Lowndes County Jail.