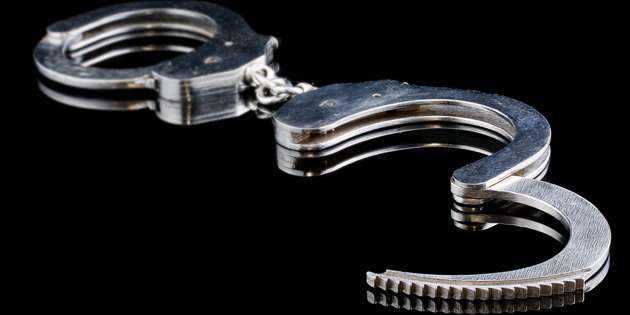 LOWNDES — Sheriff Prine expressed his gratitude towards to community in the arresting of Damon McIntyre and Try’von Mathis. McIntyre and Mathis were caught on Thursday around 11:15 a.m. on Radar Site Road, after the sheriff’s office received a phone call from a concerned resident.

The two men provided information as to where they stashed stolen electronics, firearms, and a small amount of currency. All of the items were returned to the owner and McIntyre and Mathis were arrested.

Today, Jan. 23, McIntyre and Mathis will appear in court for an arraignment hearing where their bond will be discussed.

The police statement said, “It is this type community involvement that leads to safer neighborhoods.”

For any information regarding this burglary or any other case please contact Lowndes County Sheriff’s Office at 229-671-2950 or anonymously at 229-671-2985 or online at www.lowndessheriff.com.