While deployed in February 2020, Brunetto performed a lifesaving procedure on a wounded teammate, and managed the evacuation of nearly a dozen patients while under attack.

“This Silver Star is a testament to all of the training and superior leadership that led up to Feb. 8, 2020, and for the people who fought next to him that day and lived to tell the tale,” Franks said. “Today is an important day, one that doesn’t happen very often in our Air Force. Today, we get to recognize the heroism of Staff Sgt. Nicholas Brunetto for his actions in Afghanistan earlier this year. Nick was trained and well equipped like every Airman we send into combat … but today we recognize him for the courage he had to act. That is heroism. That is what today is about.”

For information on the Silver Star, visit: https://www.afpc.af.mil/About/Fact-Sheets/Display/Article/421936/silver-star-medal/ 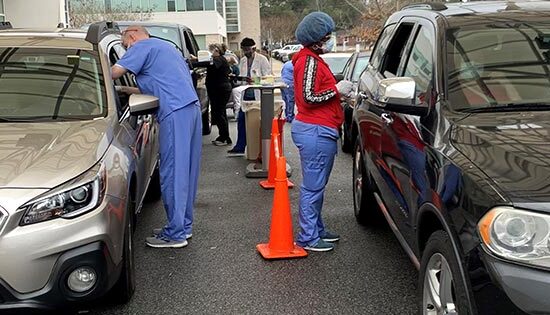 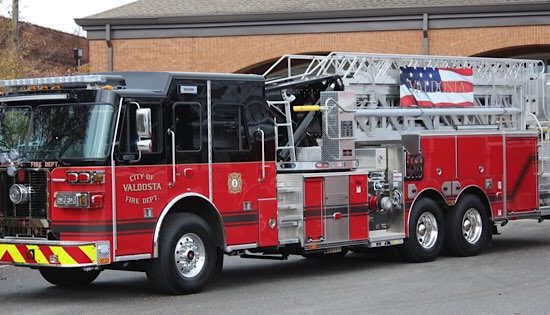 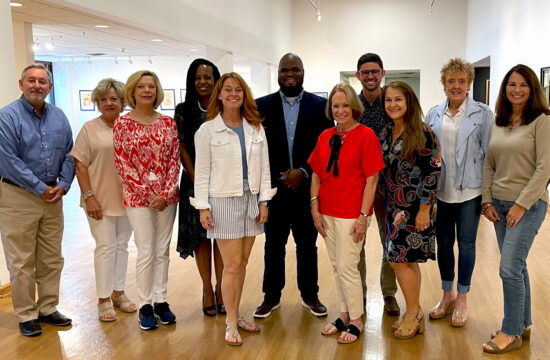 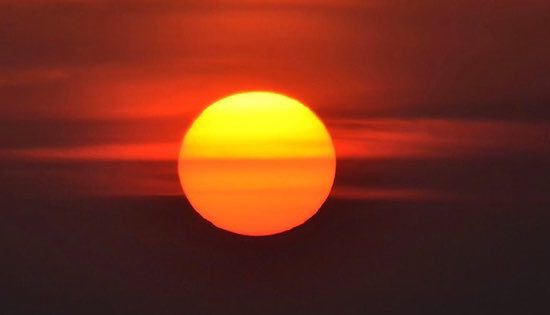 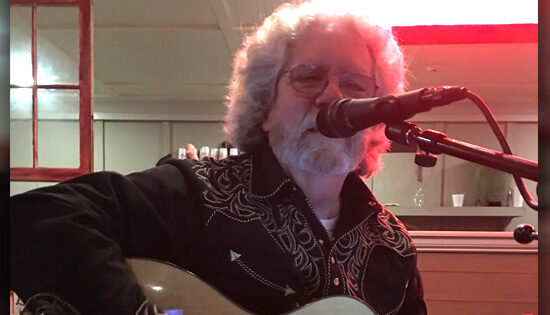