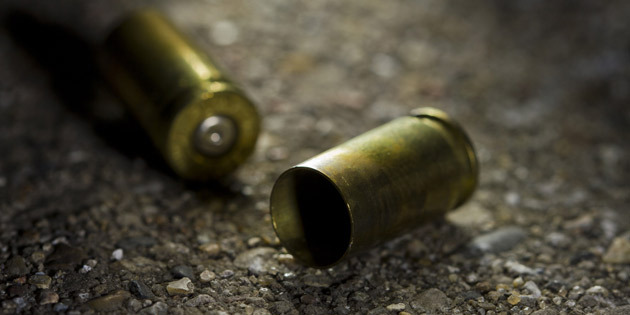 COMMERCE — Two Banks County Sheriff’s Deputies are under investigation after shooting a suspect while trying to apprehend him.

The Georgia Bureau of Investigation stated the gunfire occurred on Friday, when the deputies approached Malcody Dinges, 39, in Commerce.

The investigation found initially that Dinges pulled a gun and fired at the deputies.  When the officers returned fire they struck the suspect twice.  He was taken to Athens Regional Hospital for treatment.

Authorities say Dinges had been wanted on a parole violation warrant when the deputies spotted him near U.S. 441 and Interstate 85 in Commerce.