VALDOSTA – A 24-year-old Valdosta man was arrested after having a family dispute and running from police officers.

On July 19, 2022, at approximately 7:00 pm, Valdosta Police Officers responded to a residence in the 1300 block of Willow Way, after a citizen called E911 to report a dispute involving a knife. As officers were responding to the residence the caller stated that the offender, later identified as Eric Treyvon Thomas, also had outstanding arrest warrants. When officers arrived at the scene, they found Thomas in the backyard.

When Thomas saw the officers, he immediately ran from them, ignoring their verbal commands for him to stop.

A Valdosta Police Department K-9 Unit, responded to the foot pursuit and tracked Thomas to a residence in the 1300 block of Bethune Street. The K-9 alerted to bushes in front of the house. Officers could not clearly see Thomas, so they gave verbal commands for him to come out from the bushes. When Thomas refused to come out, the K-9 apprehended him.

Through investigation, officers determined that Thomas had been visiting his family at their residence. Thomas got into a verbal dispute with family members, during which he picked up a knife but did not threaten anyone with it. Thomas then got upset and began damaging property inside the residence, causing over $3,700 in damage. When family members tried to restrain Thomas, he began to physically assault them.

Thomas was treated and released from South Georgia Medical Center after receiving minor treatment. Thomas was transported to Lowndes County Jail and he has been charged with: 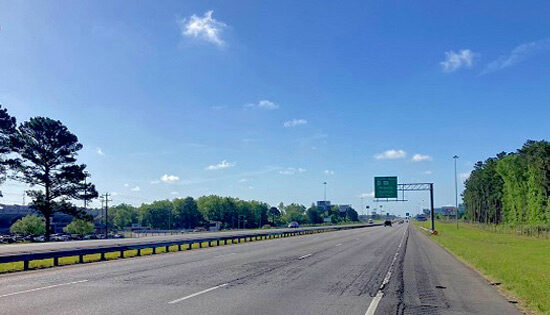 Nighttime pavement work on I-75… 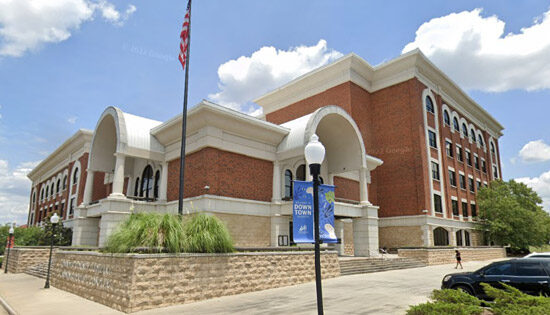 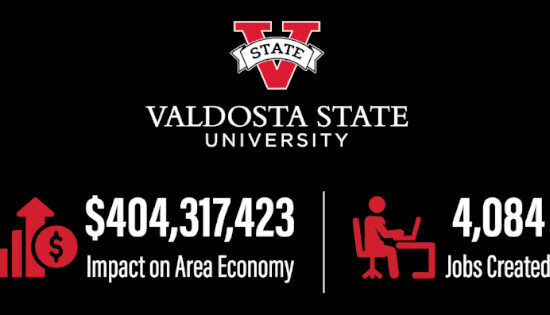