The Annette Howell Turner Center for the Arts will host local talent with worldwide sound in a celebration of the best American radio hits of all time at American Soundtrack Vol. VIII on Saturday, August 7 at 6:30 p.m. at the Rainwater Conference Center, sponsored by Hanover Advisors. Backed by the Ed Barr Orchestra, the lineup of live performances and local talent is sure to encourage audience members to their feet.

“In this environment, you’ll see some folks that have dedicated their lives to learn an instrument,” said Evans. He describes the event as an “incredible chance to see great musicianship up close.”

Evans values that American Soundtrack allows attendees to reminisce and enjoy an evening full of songs that may have been part of the soundtrack of their lives.

Tickets for American Soundtrack Vol. VIII are $75 and include reserved seating, a heavy hors d’oeuvre buffet, and a full cash bar. For more information or to purchase tickets, visit turnercenter.org, call 229.247.2787, or visit the offices at 527 N. Patterson Street. 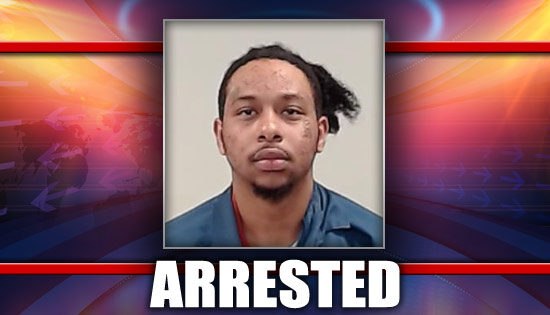 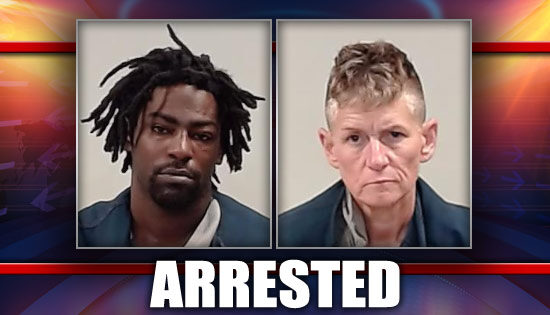 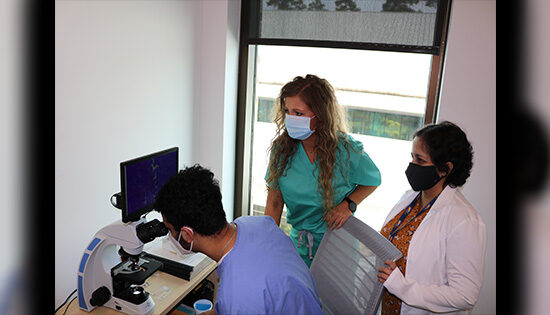