Dr. William “Todd” Cason announced his impending retirement as the superintendent of Valdosta City Schools during the August work session of the Valdosta Board of Education held Tuesday, August 30, 2022.

“It has been a true privilege to begin and end my career in such an extraordinary school system,” said Cason. “Together we have been through heartaches, triumphs, big wins and even some tough losses. But nothing will ever break the true spirit of a Wildcat, it has been ingrained in all of us to ‘never, never, never, never, never quit.’ As the superintendent, I have had the honor of working alongside some of the most outstanding and committed educators to ever grace the business. While it is bittersweet to see this chapter of my career coming to a close, I promise everyone in our Wildcat family that I will always be one of our district and community’s biggest supporters, and never further than a phone call away. All three of my children are grown, it is now time for me to focus more on my family by spending dedicated time with them while we are all still young enough to enjoy, value and appreciate it,” concluded Cason.

Cason announced that his last day as Valdosta City Schools’ superintendent will be December 31, 2022.

Information about a search for the next superintendent will be released as soon as the board has time to discuss plans for moving forward. 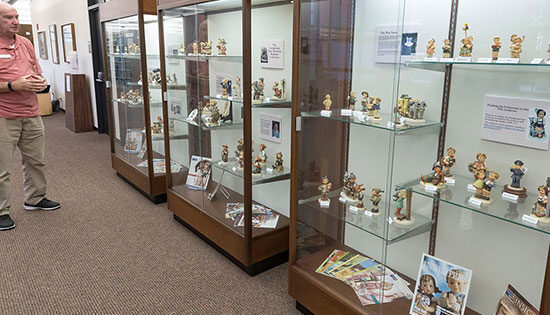 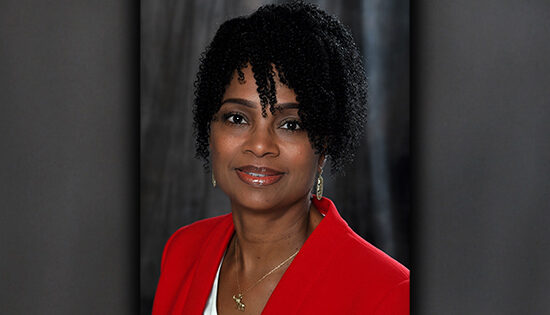 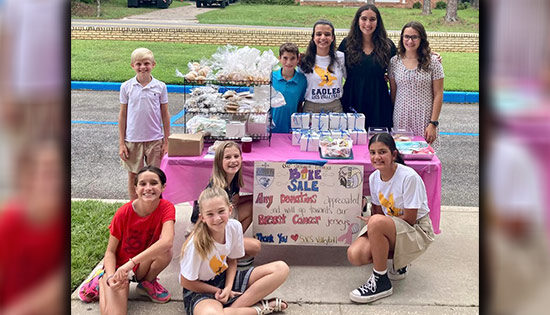 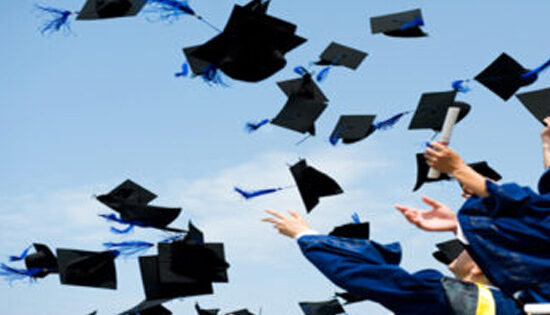 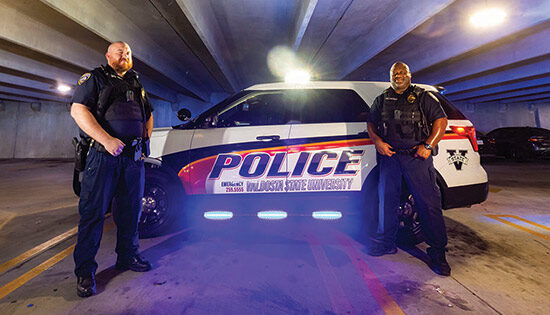 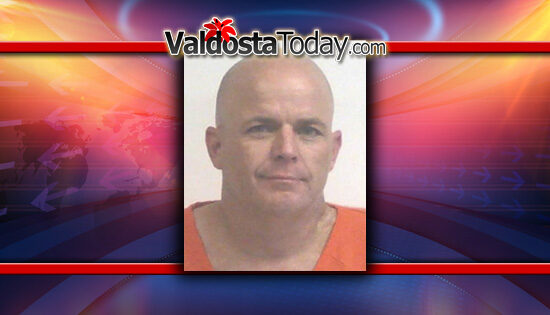