Bo, a 34-year-old bull (male) elephant, will become the first resident of Elephant Refuge North America (ERNA), an 850-acre natural habitat refuge in Attapulgus, GA. He is currently scheduled to arrive on September 23.

The Refuge, the newest elephant sanctuary in the U.S., is a project of Elephant Aid International, which was founded by Carol Buckley. Buckley, an internationally recognized authority in the rescue, rehabilitation and welfare of captive-held elephants, develops innovative models for elephant care, training and handling, which are widely copied and adapted for different captive situations in both the U.S. and Asia.

Bo is coming to the Georgia Refuge from the George Carden Circus. “Bo is family to me and deserves to retire to a beautiful place designed to give him a good life,” said George Carden. “I want him to have the best, which is why I want him to live at the Refuge.”

Bo was captive born in Florida and has been part of George Carden’s family for nearly 30 years. Bo has a very calm temperament because he was castrated when he was five years old, and is one of a very few castrated bulls alive today. Because elephants’ testicles are internal, not external like other mammals, surgical castration is major surgery. Fortunately, the young Bo experienced no complications and healed quickly. As a result, he doesn’t experience musth, the annual season of elevated levels of testosterone during which bulls become quite dangerous with other male elephants and humans.

“We are honored Elephant Refuge North America was selected for Bo’s retirement,” said Buckley, who serves as Elephant Aid International president and CEO. “The fact that George Carden is retiring Bo, a performing elephant in the prime of his life, to a refuge sets a new precedent for how performing elephants can live out their lives.”

“Seeing him now, 20 years later, it’s obvious he has been very well cared for,” said Buckley. “He’s an impressive bull elephant, incredibly healthy in body and mind. He will continue to thrive and flourish under our care.”

The Refuge gives elephants as natural a life as possible in captivity. Bo will have the autonomy to choose where and when he eats, sleeps, bathes and grazes. When other elephants arrive, he will have the freedom to choose his companions.

Because of their strength, bull elephants require much stronger fencing than female elephants. The Refuge has fencing designed for female elephants and is now installing special bull-proof fencing — a seven-foot-tall, six-inch-thick wall of steel pipe driven four feet into the ground, connected with a welded steel top rail.

Bo will occupy a seven-acre habitat during his initial months at the Refuge. He’ll enjoy pastures, woods, a pond and a new custom-designed, fully automated elephant house. He will eventually occupy a 100-acre habitat. The Refuge is launching a fundraising campaign to reinforce existing fencing around those 100 acres. 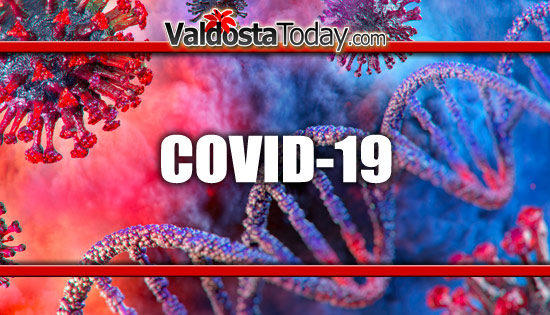 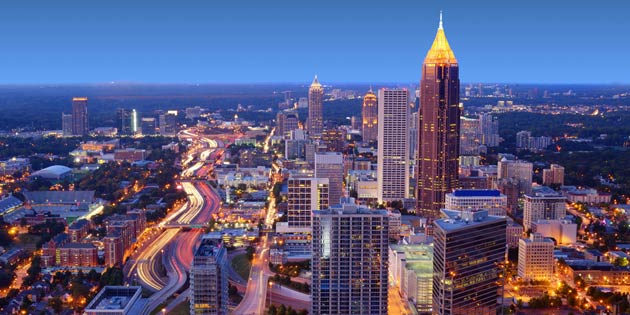 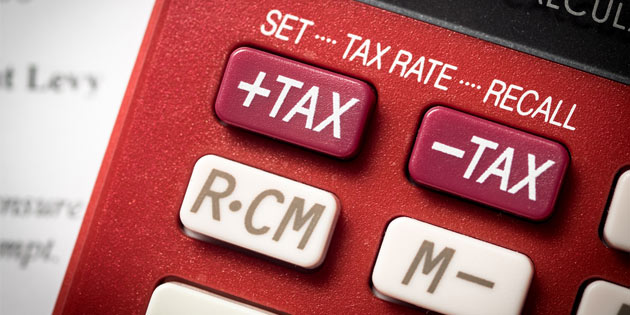 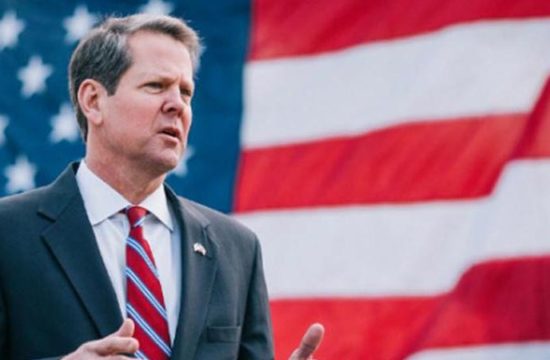