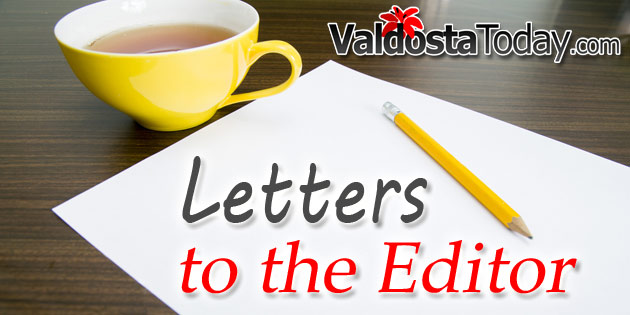 The federal government and many state governments fund “special enforcement grants” to local police departments. They are typically used to fund overtime pay for officers to conduct heavy enforcement campaigns, for example against “speeders”. The stated purpose is to create more visibility for the police and more compliance by drivers, both of which are claimed to enhance safety.

The fundamental problem is these grants are almost always used for revenue, not safety. Command officers send patrol officers to locations where the posted speed limits are set lower than the safest levels, often by 10 or 15 mph. For example, if 85% of the drivers are at or below 45 mph in an area (the 85th percentile speed), then the limit should be posted at 45 to produce the safest traffic flow. But if the limit is improperly set at 35 or even 30 mph, officers know for certain there will be a high percentage of drivers above the improperly low posted limit, drivers available to ticket for revenue.

Grants are often used to produce revenue in areas like this, with no safety improvements. Most of the “speeders” will be safe drivers going along with the normal flow of traffic at safe speeds, speeds that were improperly made illegal by the improper posted limits.

This type of enforcement should never be subsidized by the federal government or any state government for two reasons. First enforcement for revenue is 100% wrong, 100% of the time. Second it further erodes respect for our traffic laws and the officers that enforce them. Citizens correctly see such unfair enforcement in speed traps with under posted limits as a cash cow operation, not a safety program, and they know it is totally wrong.

Please see our website www.motorists.org for our organization’s positions on this and other motorists issues.