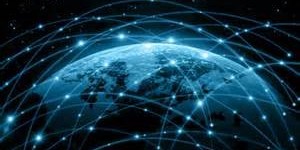 The real story behind the Federal Communication Commission’s vote to expand its control over the internet has nothing to do with “fairness” but everything to do with control and taxation. “Network neutrality”, indeed. 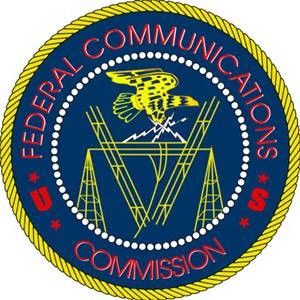 The Obama administration has pushed the FCC for years to rein in just how Internet service providers (ISPs) manage the web traffic on their networks. The first step was to declare that the status quo is “unfair” (a problem) that needs addressing with government regulation (a solution). And since the FCC is the sole arbiter of what is “honest, equitable and balanced”, then it should exert that regulatory power.

Note: the significance of being able to apply their definition of “fairness” should not be underestimated when the FCC is determining what constitutes “discriminatory” or “blocking” activities on the part of the ISPs.

Founded in 1934 by perhaps the most left leaning Congress in United States history, the FCC was charged with, among other things, protecting consumers from “unjust or unreasonable discrimination” by monopolistic phone companies in providing retail phone service. Fair enough, there was a time when phone companies were government sanctioned monopolies. That day, however, is long past. Competition now rules the provider/customer relationship with sharply lower costs. 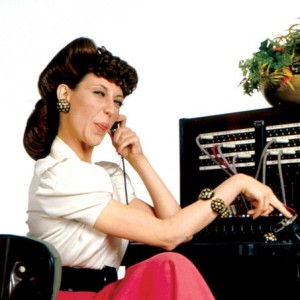 The FCC now seeks to regulate the Internet with the same Title II rules that it used to regulate the phone companies. They have “reclassified” the ISPs as “utilities”, like a telephone company or coal powered power plant. Once implemented, America’s web traffic delivery will surely rival that found in Europe. So there’s that to look forward to.

Democrat FCC Chairman Tom Wheeler has learned that unless he “redefines” or “reclassifies” existing terms and regulations, that any effort to regulate the industry with new rules will be struck down by the courts. And he’s right, the FCC’s prior two attempts to implement regulatory authority over the Internet were struck down, most recently in January 2014.

This latest smack down, yet another defeat for the Obama Administration in a long string of judicial defeats regarding regulatory overreach, came when the appellate court recognized that the FCC’s attempt to implement “anti-discrimination” and “anti-blocking” rules were in and of themselves discriminatory.

Unfazed, the FCC makes this third attempt to regulate the Internet.

The Internet is phenomenally resourceful and successful. Studies indicate that if it were a stand-alone economy it would rank No. 5 in the world, preceded only by the United States, China, Japan and India. With an annual economic activity of $4.2 trillion, nearly half of the world’s population (estimated at 7 billion) are connected to it. And if the FCC could extend its 16.1% fee on interstate telecommunications services and relay those fees to the Internet well, then, there’s a chunk of change just sitting out there, according to Chriss Street. “Low hanging fruit”, so to speak.

The FCC imposes this regulation without the benefit of Congressional input. Wheeler himself refused to attend a Congressional hearing and refused to release his 317 page regulation proposal for review prior to the FCC’s vote. This modis operandi is common place in an administration that is hostile to the concept of democracy, capitalism and free enterprise. Transparency has no place in an administration that values regulation over legislation.

Republican FCC Commissioner Ajit Pai, an outspoken critic of the regulatory scheme, says that “the plan saddles small, independent businesses and entrepreneurs with heavy-handed regulations that will push them out of the market and Americans will have fewer broadband choices. This is no accident. Title II was designed to regulate a monopoly. If we impose that model on a vibrant broadband marketplace, a highly regulated monopoly is what we’ll get.”

So it is with the Obama Administration: banking reform that enhances the big banks at the expense of the community banks with an expressed purposed of drumming them out of business; a “healthcare” scheme that limits the consumer’s choices in insurance plans, doctors and hospitals.

From these same social and economic engineers comes this threat to one of the last frontiers of innovation, capitalism and entrepreneurship: the Internet.

Get ready: if they can regulate it, they can tax it.

And this they will do.