VALDOSTA – Meet local child actor Jack Ferguson, a 10-year-old in Valdosta who is making his mark.

Hollywood called, and Jack answered!
Jack Ferguson is one of the hardest working 10-year-old in Valdosta! Not only does he excel in school at Valwood, but he also plays football, is an avid UGA Fan, and is a working actor.

Jack began his acting career at the age of five with Amanda’s Models and Talent by taking acting classes, focusing on Impov, On-Camera, Character Development, and Scene Study. Managed and represented by AM&T, he is also represented by CFT (Central Florida Talent) in Orlando and J Pervis Talent in Atlanta and LA.

You may have also heard him on your local radio station advertising for Broadway Camp!

2023 shows no signs of slowing down. Jack has already auditioned for another commercial.

“Jack is the hardest working child actor I have had the pleasure of representing. He always comes into his classes with a smile and is the first to help someone new to acting. Jack has a servant’s heart, and it shines so bright”, said Amanda Kirk.

Jack is the son of Michael and Maggie Ferguson of Valdosta. 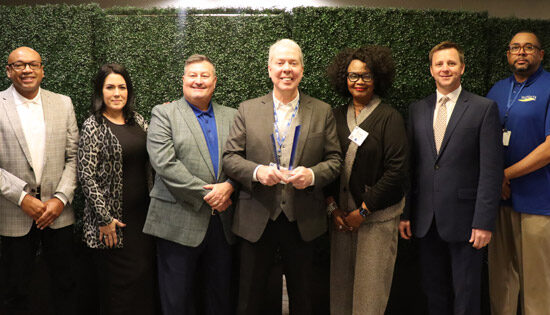 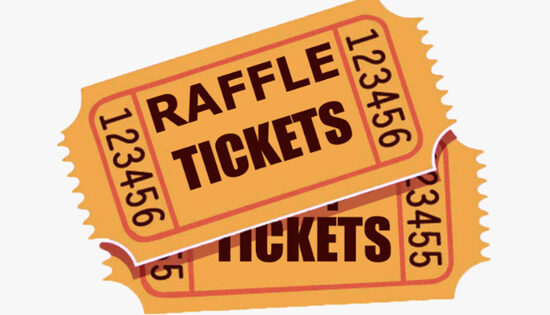