In 1980 our Lowndes High Vikings won their first state championship, and finished the year with a 14-1 record.  The Vikings outscored their opponents 493-127 and scored more than 40 points in five different games.  Only one of the 14 wins came by less than 14 points.

Because of the pandemic in 2020, the recognition of the 40th year anniversary of this historic win was postponed.  The 1980 state championship team players and coaches will be honored for their accomplishments on August 27, 2021 at the Lowndes vs Griffin game.  Recognition will take place at halftime of the game at Martin Stadium.

All Viking fans are encouraged to make plans to attend this game as we show appreciation for a truly great group of Vikings – the group that taught us to win, to be loud, and to be proud.  Go Plowboys! 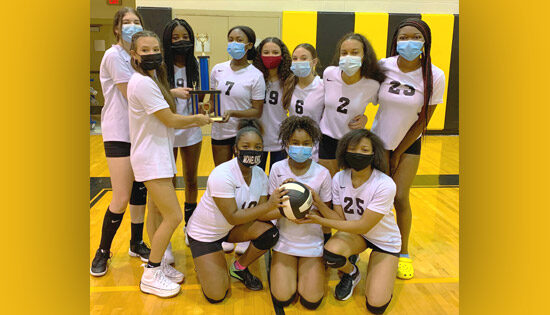