On Monday, March 8, 2021, at approximately 10:26 am., Valdosta Police Officers and Detectives responded to a residence in the 900 block of McAfina Trail after E911 received a call about two subjects being shot. When officers arrived on the scene, they found the two subjects that had been shot and they immediately began to render aid to the victims. Emergency Medical Services personnel arrived on the scene and confirmed that a 21- year- old male, was deceased on scene. The other victim, a 20-year-old female, had a gunshot wound to one of her lower extremities. She was transported to a local hospital for treatment, and she is in stable condition. Crime Scene Personnel from the Valdosta-Lowndes Regional Crime Laboratory responded to process the scene for evidence.

The investigation has revealed that this was an isolated incident. Because of the on-going investigation, the police department is not releasing the names of either victim.

“This is a senseless act of violence that occurred right in the middle of a neighborhood, while children were outside playing. We hope citizens come forward to help us give the victims’ families answers and get this dangerous person off the streets.” Chief Leslie Manahan 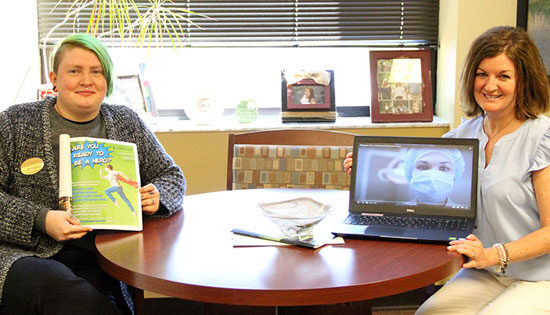 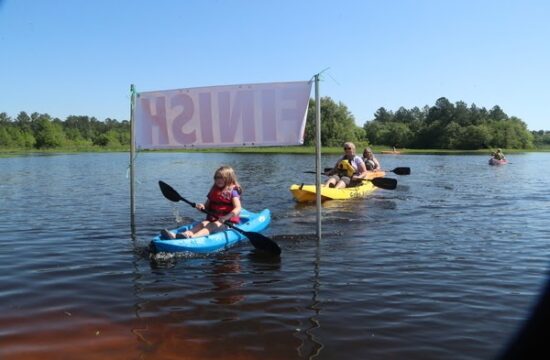 Spaces are filling up for…