“Mr. Montano jumped from a second-story window to escape the fire. He was later treated at Tift County  Regional Hospital for severe lacerations,” said Commissioner King. “Working with the Tifton Fire and Police Department, we have ruled this fire to be arson, and have taken out warrants for Mr. Montano’s arrest.

Several rooms at the hotel received smoke and water damage, but the fire was contained to one room. Mr.  Montano is being held in the Tift County Jail. 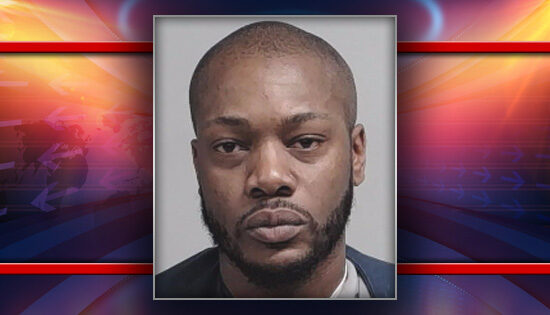 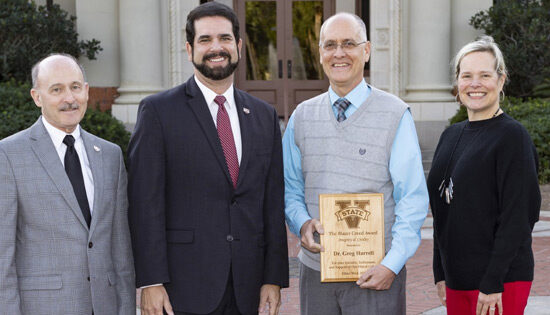 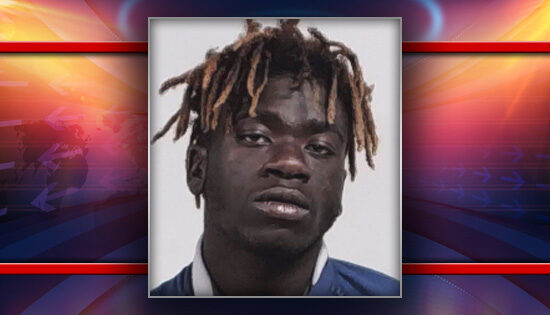 Shoplifting arrest made at Valdosta… 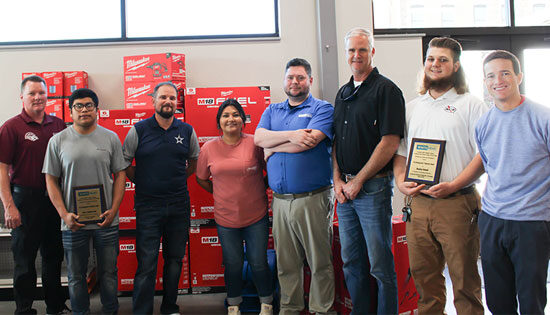 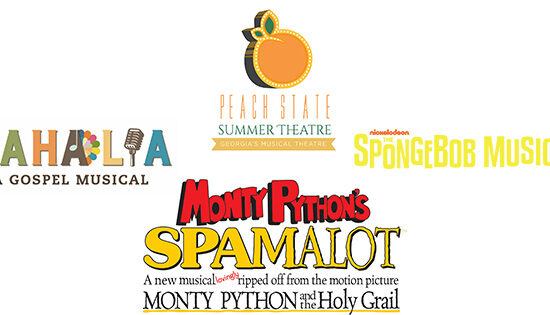 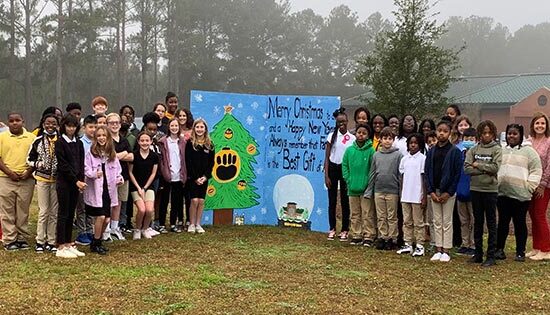