A U.S. government-led trial, Gizmodo reported Thursday, may confirm the worst fears of anyone whose diet starts and ends in the frozen food aisle.

It shows that people who mostly eat ultra-processed foods will take in more calories and gain more weight than those who stick to mostly unprocessed foods—even if the two diets start off with the same amounts of fat, carbs, and other nutrients.

Lots of circumstantial evidence (and common sense) would lead you to think that diets rich in ultra-processed foods can be unhealthy and likely to cause weight gain. But according to the study’s lead author Kevin Hall, a senior scientist at the National Institute of Diabetes and Digestive and Kidney Diseases, there’s not much concrete proof of a direct cause-and-effect link. That’s a long-standing problem in the world of nutrition, since it’s hard (and expensive) to study people’s diets in isolation.

The study took two groups of people and set them up to eat ultra-processed and healthy alternatives.

There’s some debate as what exactly qualifies as an ultra-processed food. But Hall and his team decided to abide by guidelines developed by the United Nations, which take into account the different types of industrialized processing a food or ingredient goes through before it ends up on our plate. An example of an ultra-processed breakfast might include pancakes, sausages, and hash browns, while a mostly unprocessed breakfast would contain blueberries, raw nuts, and oatmeal.

The team’s final results showed that those on ultra-processed diet ate an average of 500 extra calories a day, gained body fat and about a pound of weight by the two-week mark; on the unprocessed diet, the volunteers lost body fat and dropped that same pound.

The results were published Thursday in Cell Metabolism. 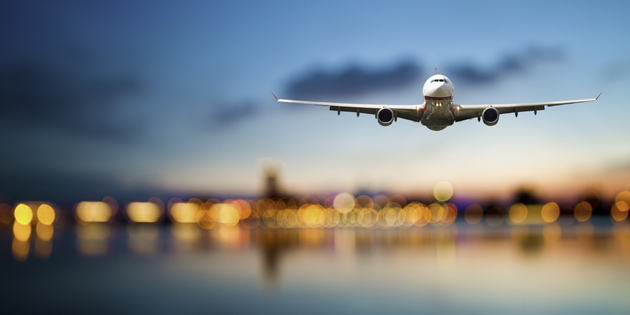