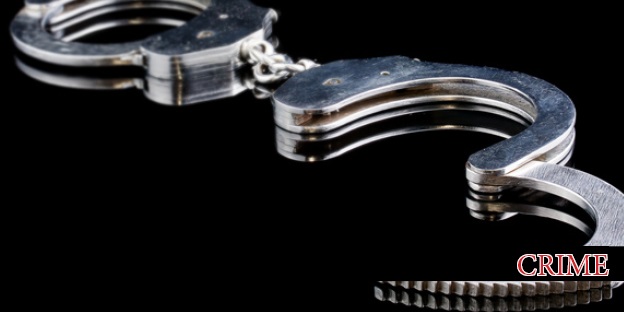 STATENVILLE — Sheriff’s deputies have located the mother and one of her sons who allegedly ditched one of her children in a car while she stole a truck.

According to a WALB report, Echols County deputies found Bettie Minfield after 9 a.m. Monday. There was no immediate word on exactly where she was found.

The search ended nearly 24 hours after authorities said she initially drove up to a home on Carter Road in a car with her twin sons Sunday.

She then proceeded to steal a truck that was in the driveway at the time, but one of her twin boys refused to go along with the theft.  That’s when officials said Minfield left the 6-year-old in her own car, and drove off with his twin brother in the stolen truck around 10:30 Sunday morning.

The 6-year-old who was left in the car was later found nearly 10 hours later, still inside, around 7 p.m Sunday evening.

Officials said the boy was scared, but fortunate to be alive.

The recorded high temperature for Lowndes County on Sunday was 97 degrees with a heat index of 104.

Minfield left her son inside a green Toyota Camry that was parked under a carport. Experts say if the car had been parked in direct sunlight, the young boy would have died.

The stolen truck was described as a green and silver 1994 GMC pickup 4×4 with Georgia tag PFT5366.

The truck owner’s dog, described as a white bulldog with black spots, was also reported missing.

Echols County Sheriff Randy Courson said the dog usually jumps into the bed of the truck when the engine is started, and was likely with Minfield and her son.

Officials said they believe Minfield and her other son were likely headed to Michigan, where she has family.