Home /Latest News/Valdosta > Kenneth Johnson: “They gave us no choice”
Share with friends 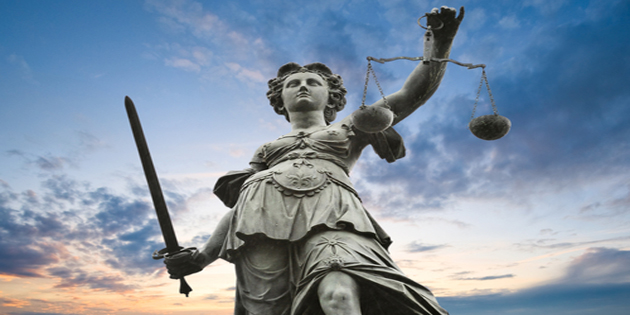 VALDOSTA — The trial over Civil Disobedience charges against the parents of deceased Lowndes High student Kendrick Johnson began Tuesday in Valdosta on the site of the courthouse where they were arrested.

Kenneth and Jackie Johnson, along with 5 other family members, were arrested in April of 2013 when they blocked access to the Lowndes County Judicial Complex.

Prosecutors claim that the fact the Johnson family members locked arms, keeping people from using a courthouse entrance, resulted in the arrests.  Kenneth Johnson claims the family was put in that position in an effort to be heard by law enforcement.  Regardless, authorities state a crime was committed.

In a WACTV interview with Winnie Wright, Kenneth Johnson expressed his concerns.

Lowndes County Sheriff’s Lt. Stryde Jones testified that the Sheriff’s Office attempted to reason with the Johnson family, but were left with no other choice after they refused to act responsibly.

“We asked them, then we informed them, that if they didn’t cease their actions, they would be arrested”, Jones told the jury.  And they were.

The case is being heard by a Thomas County judge, Judge Mark Mitchell, after Lowndes Circuit judges recused themselves in an effort avoid controversy and promote upmost fairness.

If convicted, the Johnson family members charged could face jail time for the misdemeanor act.  The case is expected to conclude on Wednesday.