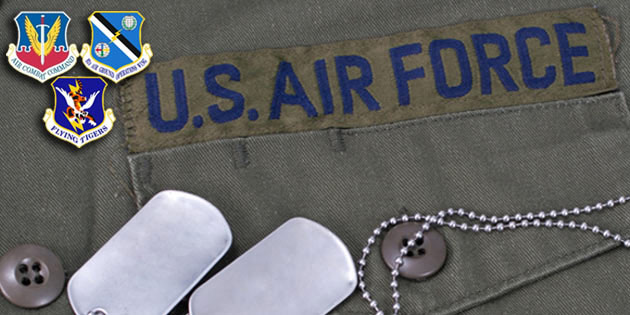 MOODY AFB — Showing great heroism or achievement during combat is the meaning of the Air Force Distinguished Flying Cross.  A Moody AFB Pilot did just that is saving lives in Afghanistan.

Master Gunnery Sargent Richard Wells, one of the Marines Parvin saved, has an even stronger sense of Parvin’s heroism.

“I will always be in Major Parvin’s debt for the rest of my life; myself and the rest of my team. It’s the single most important event I’ve had in my entire life”, Wells stated.

Incredibly, Parvin’s wife first heard the story during Thursday’s presentation and proudly surprised at the level of her husband’s heroism and service.

Parvin again showed the mission more important than the recognition.  He was only worried about those Marines who needed him so much.