Baseball legend, Henry “Hank” Aaron, has passed away today at age 86. All of baseball joins the Atlanta Braves fans in the loss of the man whose name is synonymous with not just the Atlanta Braves, but with baseball greatness overall.

A prolific hitter from the moment he first stepped on the field for the Braves in 1954, Aaron went on to create a Hall of Fame career in which he held the homerun record for 33 years, as well as retiring form the game with 23 total baseball records, some of which still stand today. A 20-time All-Star, he was also the National League’s 1957 MVP and was voted into Cooperstown on his first ballot appearance in 1982.

After retiring from baseball at the age of 42, Aaron turned down offers to manage the Braves, but eventually went to work for Ted Turner in the front office. He also amassed restaurants ,car dealerships and more in his business ventures in the Atlanta area, as well as helping forge political careers and making huge charitable contributions through his “Chasing the Dream” foundation.

For more information on his life, baseball career, and beyond, you can read an expanded article at the Atlanta Journal Constitution. 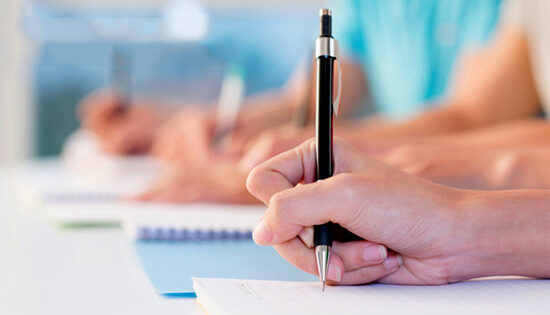 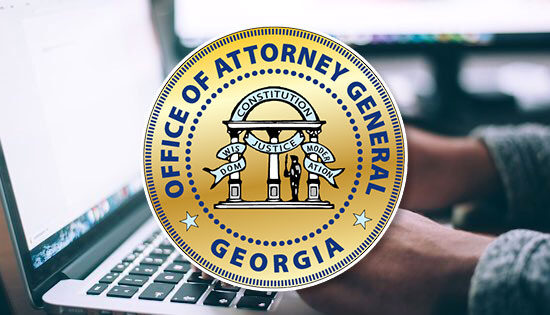 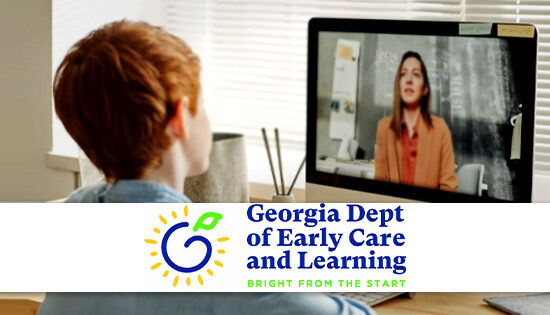 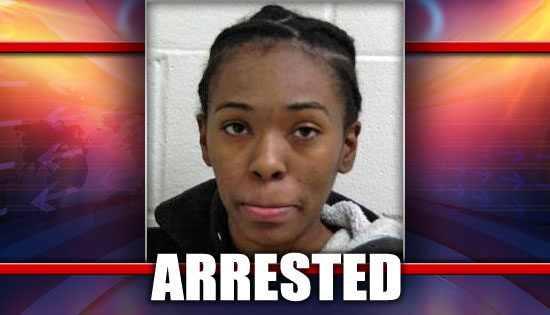