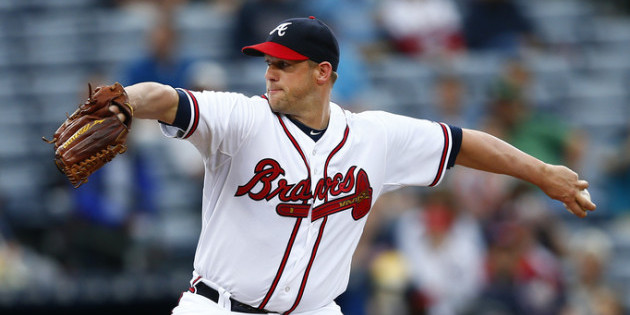 ATLANTA — The Atlanta Braves have announced a new partnership with The Ryan Seacrest Foundation (RSF) that will create an ongoing collaboration between both organizations to support the Foundation’s work with children’s hospitals throughout the country, including Children’s Healthcare of Atlanta. The Braves plan to integrate the foundation’s good works and programs into various elements of the Braves’ promotional efforts and activations at SunTrust Park. 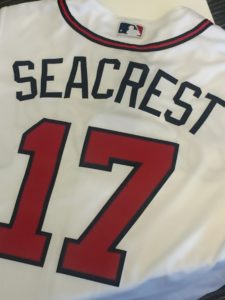 RSF founder and chairman and popular TV/radio host and producer, as well as Atlanta native, Ryan Seacrest agreed to help celebrate the inaugural season at SunTrust Park by lending his voice to the Braves’ “Welcome Home” broadcast media campaign.

“Like the Braves, Ryan Seacrest has Atlanta roots which is what makes this such a natural partnership,” said Derek Schiller, president, business for the Atlanta Braves. “All of Atlanta is proud of Ryan’s success, and we are excited to support the meaningful work The Ryan Seacrest Foundation does here in our city, as well as nationwide.”

“My entire family is delighted that we were able to create this meaningful partnership with the Atlanta Braves,” said RSF Executive Director Meredith Seacrest. “Our work at Children’s Healthcare of Atlanta and at other pediatric hospitals across the country wouldn’t be possible without partnerships like the one we have with the Braves – we are so grateful.”

Plans are underway for an annual concert fundraiser at The Coca-Cola Roxy Theatre in The Battery Atlanta, along with other new programs. Braves players also plan to visit Seacrest Studios at Children’s Healthcare of Atlanta, a broadcast media center located in the hospital that enables patients to explore the creative realms of radio, television and new media.

The Ryan Seacrest Foundation is a non-profit organization dedicated to inspiring today’s youth through entertainment and education-focused initiatives. The Foundation aims to contribute positively to the healing process for children and their families during their stay at children’s hospitals by developing Seacrest Studios to bring an uplifting spirit to the hospital community.