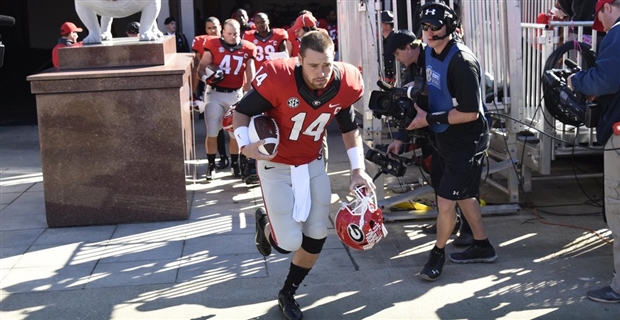 Mason spent five years at UGA with four of them coming as a backup to the Bulldogs’ all-time leading passer, Aaron Murray.  He started every game in his final season in Athens, completing 188 of 277 for 2,168 yards 21 touchdowns and four interceptions. His completion percentage in his only year as a starter is the highest in Georgia history. 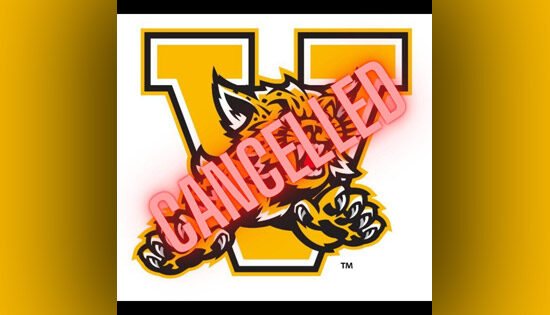