Margaret Webb Drew Boyette, age 95, passed away early Sunday morning, July 25, 2021, at The Orchard. She was born April 26, 1926 and the daughter of the late William Henry and Clyde Folsom Webb. Margaret was an active member of Hahira United Methodist Church until her health declined and lived most of her entire life in Hahira, Georgia. She was married to Oris Drew where both were employed by Smith Hospital. After Oris’ death, she worked for Citizens Bank in Hahira before marrying Noah Boyette where she returned to a life on the farm. She loved the farm and enjoyed fishing, cooking (most who knew her have had some of her famous cinnamon rolls and other favorite dishes), following her grandsons baseball careers, was a member of the HUMC quilting group, gardening, her yard and flowers. Above all this she loved the large blended family she was blessed with.

In addition to her parents, Margaret was preceded in death by two brothers, WD Webb and James Webb; two sisters, JoAnn Snellgrove and Ida Lou Webb; both of her husbands, Oris Drew and N.A. Boyette; a daughter-in-law, Libby Drew and several step-children.

The family would like to express a very special thank you to Bethany Hospice and the staff at the Orchard for the excellent care, kindness and compassion received during this difficult time.

Funeral services will be held Wednesday, July 28, 2021 at 2:00 p.m. at Hahira United Methodist Church with Reverends Mike Davis and Ike Jefferson officiating. The family will receive friends on Tuesday from 6:00-8:00 p.m. at Martin McLane Funeral Home in Hahira, GA. Burial will follow at Friendship Cemetery. Flowers accepted or donations may be made to Friendship Cemetery, 8423 Vickers Circle, Hahira, GA 31632. Condolences to the family may be expressed online at www.mclanecares.com. 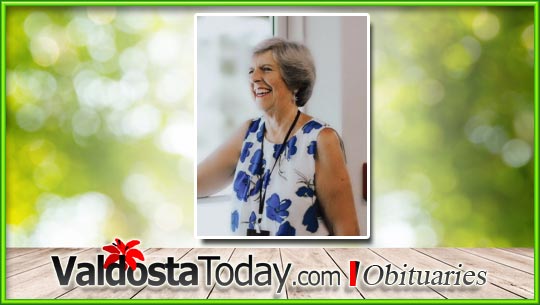 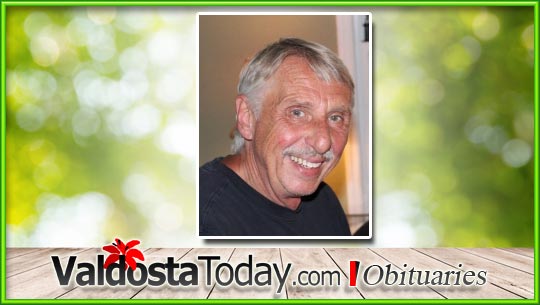 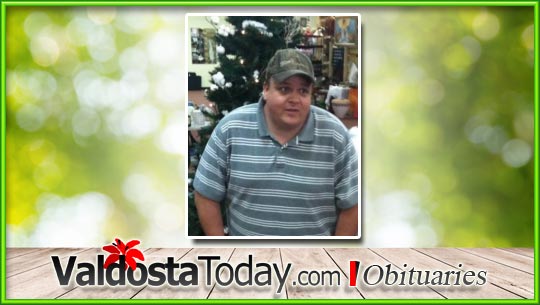 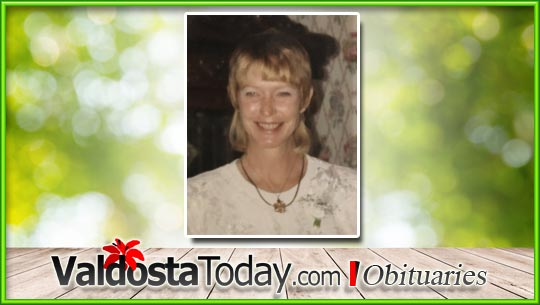 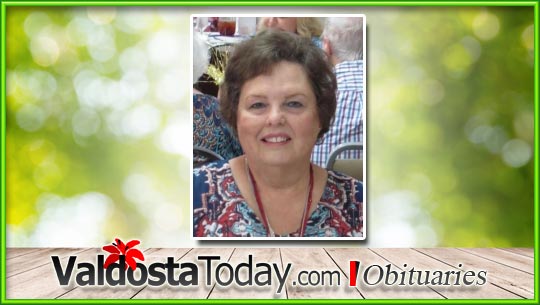 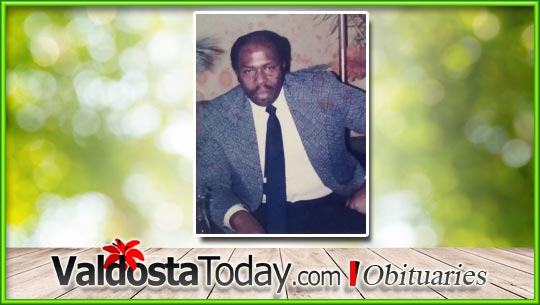 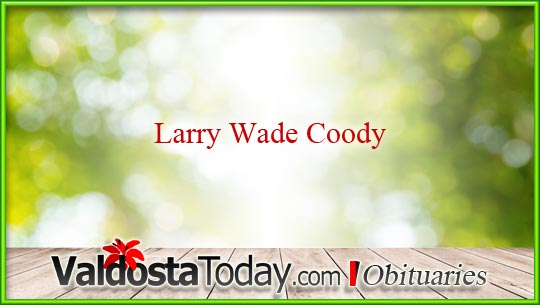 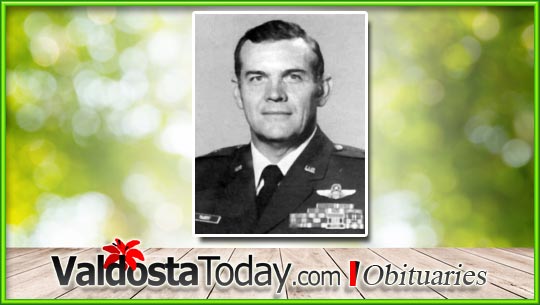 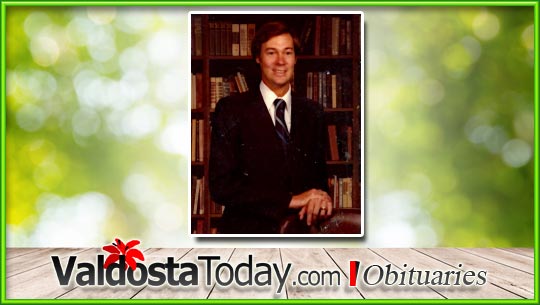 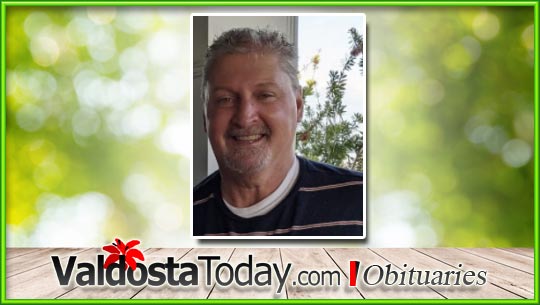