Monika Amalie Christie, 79, of Valdosta, GA, passed away on Thursday, June 17, 2021 peacefully at home surrounded by her beloved family. Born on May 28, 1942, in East Berlin, Germany to the late Hermann Weiser and Gertrud Weiser. In Heidelburg, Germany, in 1961 she met and fell in love with a young and handsome American soldier, Boyd Christie, her Hero. They married on October 19, 1963 and over the next 47 years together, shared many memories with four beautiful children and many cherished grandchildren. Upon moving to the U.S. in 1964, she found a church home at Faith Baptist Church, where she became a dedicated and loyal member from 1968 until her passing. On April 11, 1984, Monika achieved one of her greatest accomplishments and became a proud American citizen. Monika was a devoted wife, mother, grandmother, and friend. She always put others first and had a genuine contagious smile. She had a pure honest heart of gold and cared deeply. Monika treasured her family and adored our Lord and Saviour.

Monika is survived by her children Jürgen (Tammy) Christie, of Valdosta, Anita Christie (Tom) McMeans, of Palm Desert, CA, Annette Christie Wahl, of Rancho Mirage, CA, and Annelisa Christie (Gene) Nix, of Lake Park, GA; her grandchildren, Travis (Elisabeth) Christie, of Valdosta, Tiffany (Eric) Wilkes, of Valdosta, Jacob (Melissa) McMeans, of Colorado Springs, CO, Joshua Boyd (Andrea) McMeans, of Indio, CA, Jennifer (Adam) Solowitz, of Oceanside, CA, Danielle Ann Wahl, of Bermuda Dunes, CA, Stuart Nix (Hannah Geissinger) of Columbus, OH, Storm Nix, of Lake Park, GA, and Shelby Nix (Logan Gibson) of Naylor, GA; her great grandchildren, Cooper and Rayneslee Christie, of Valdosta, Madilynn and Austin Wilkes, of Valdosta, Jude, Dexter, and Oliver McMeans, of Colorado Springs, CO, Davin and Charlotte Solowitz, of Oceanside, CA, and Luke Thomas Gibson, of Naylor, GA; and many nieces, nephews, in-laws, and beloved family in Germany. Monika was preceded in death by her beloved husband, Boyd Christie, her parents, her stepmother Maria Weiser, brother Peter Weiser, and son-in-law Rick Wahl.
The family would like to give a special thank you to all who supported and helped them during the last few months and ask in lieu of flowers please make donations to Halcyon Hospice.
A funeral service will be held on Saturday, June 26, 2021 at 10am at Faith Baptist Church with Pastor Mickey Wisehart officiating. Burial will follow at Swilley Hill Cemetery with Pastor Steve Ward officiating graveside. The family will receive friends on Friday from 6-8pm at the Carson McLane Funeral Home. Condolences to the family may be conveyed online at www.mclanecares.com. 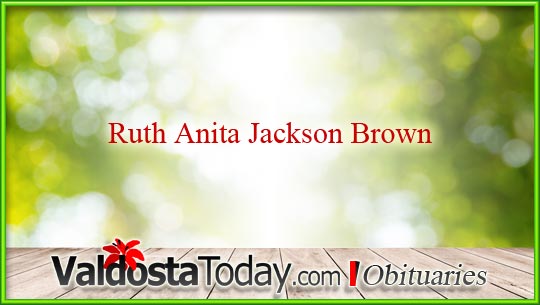 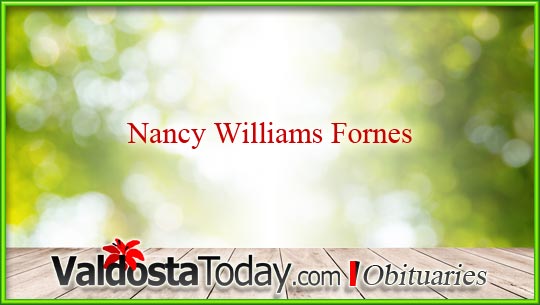 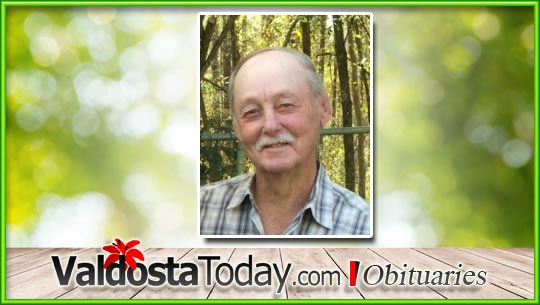 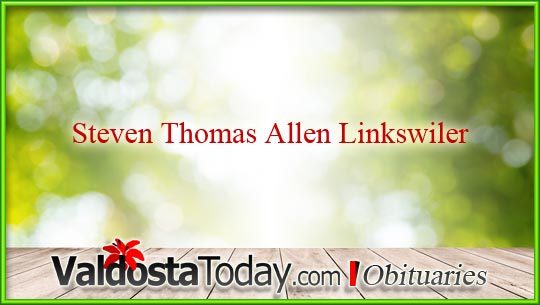 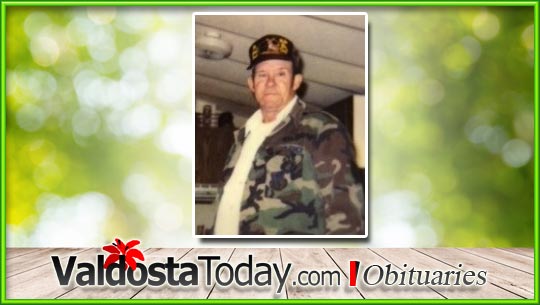 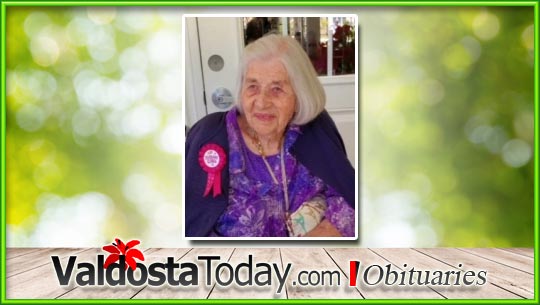 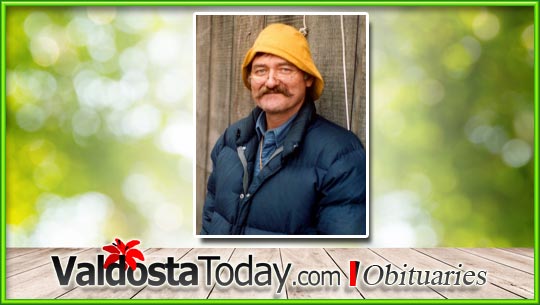 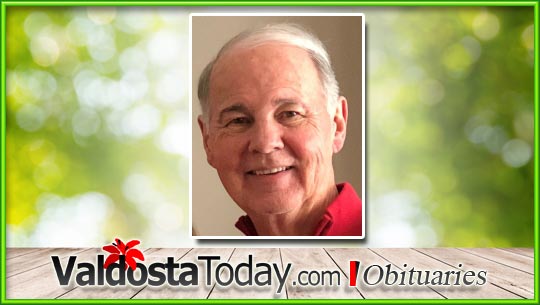 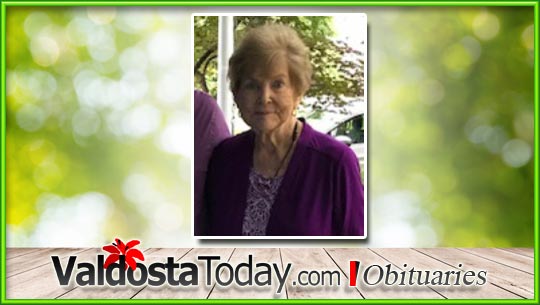 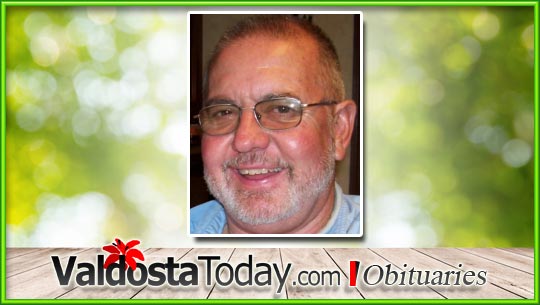