On Monday, August 9, 2021, the Georgia Bureau of Investigation was requested by the Whitfield County Sheriff’s Office to conduct an officer involved shooting investigation.

The early investigation indicates that at approximately 11:33 p.m., Whitfield County deputies responded to several 911 calls on Hwy 41 and Westgate road in Rocky Face, GA, about a shooting incident.

When deputies arrived on scene, they began to negotiate with an armed man. After several minutes of negotiations, the armed man began firing at the deputies with a handgun. The Whitfield County deputies returned fire, striking the man multiple times. Deputies began life saving procedures and the man was transported to Hamilton Medical Center where he was pronounced dead.

At this time, the man has not been identified.  He will be taken to the GBI Medical Examiner’s Office for an autopsy.

The GBI will conduct an independent investigation and once complete, the investigation will be provided to the Whitfield County District Attorney’s Office for review. 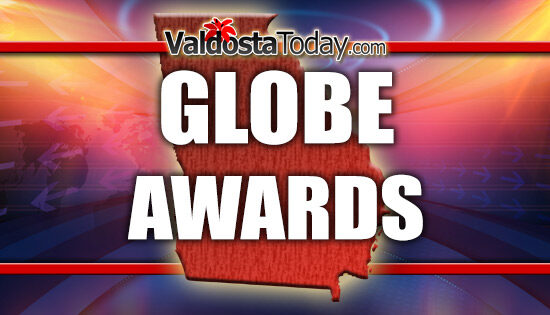