The preliminary investigation indicates that Dekalb County Police Officers responded to a person shot call at approximately 4:15 AM.  Officers encountered a damaged car in the roadway with no headlights.  Officers drove towards the car and the driver drove away from the scene.  After a short chase, Willie Roy Allen, age 57, of Lithonia, GA got out of the car.  The car continued to roll and eventually hit a parked car.

Officers chased Allen, attempted to tase him, but Allen continued to run.

The chase ended at 2626 Lithonia Industrial Blvd.  During this encounter, Allen pulls out a gun and multiple officers shoot and tase him.  Allen dies at the scene.

Prior to this officer involved shooting, officers discovered a victim in the car  with a gunshot wound.  That person was transported to Grady Memorial Hospital and later died. 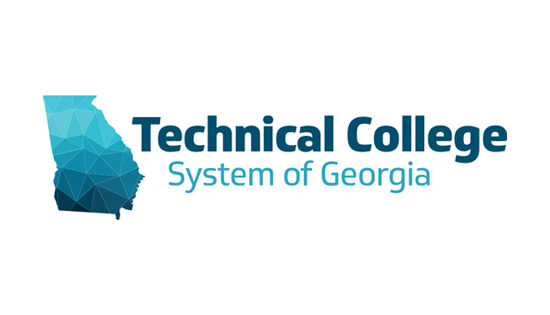 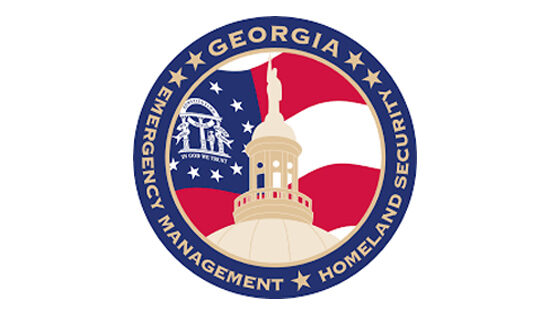 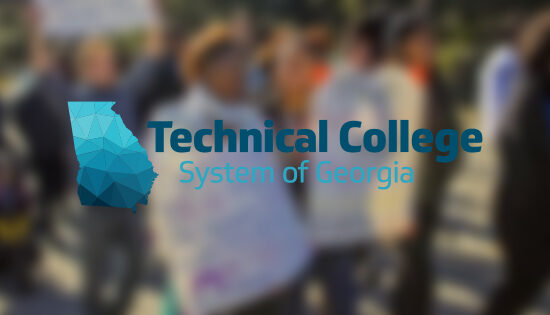