ATLANTA, GA — Attorney General Chris Carr joined a motion to intervene in litigation to defend a U.S. Department of Labor rule clarifying the scope and application of religious exemptions for federal contractors. The 12-state intervention motion was filed today in the U.S. District Court for the Southern District of New York.

“The Trump-era Department of Labor ruleprovides needed clarity to potential federal contractors,” said Attorney General Chris Carr. “It makes clear that religious organizations, including those in Georgia, will not be forced to decide between following their faith or contracting with the federal government. We are intervening to protect these contractors’ religious liberty because the Biden Administration refuses to defend the rule.”

The intervention motion explains that each State is “home to potential federal contractors who may decide to enter the eligible pool of federal contractors and subcontractors now that it is clear that religious organizations are not disfavored in government contracting and they need not decide between following their religion and contracting with the federal government.” “Under the Department’s Final Rule, they can do both.”

On January 21, 2021, the State of New York, joined by 13 other states and the District of Columbia, filed suit in the U.S. District Court for the Southern District of New York challenging the Department of Labor’s religious exemption clarification. A similar lawsuit opposing the Department’s rule was also filed by a group of organizations in Oregon District Court. Both lawsuits were stayed after the Department of Labor subsequently announced that it intends to rescind the rule, a process that is expected to take several months. 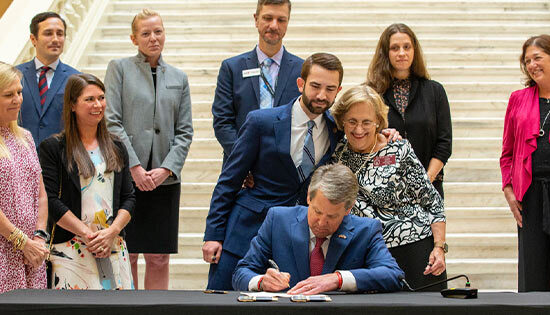 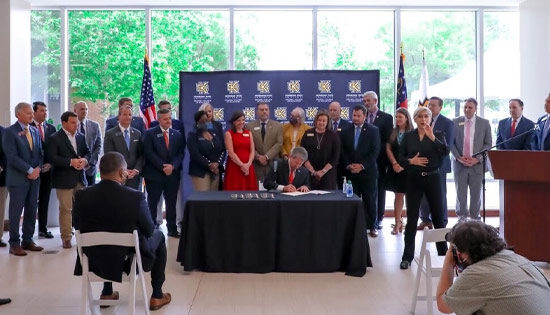 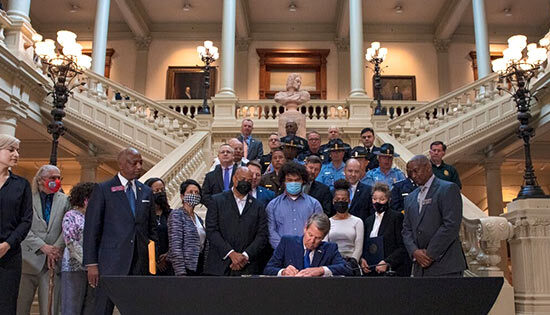