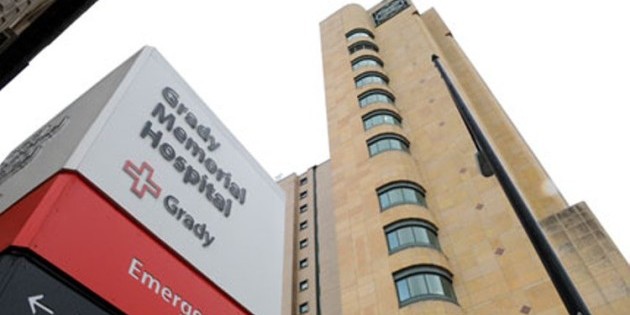 Providers generally are permitted to bill only for those codes that are justified by the medical services provided. Here, the state of Georgia alleged that Grady inflated billings for certain services provided to NICU patients, resulting in either unjustified or inflated outlier payments from Georgia Medicaid. The claims settled in the civil settlement are allegations only, and there has been no determination of liability.

“This settlement demonstrates our office’s continued commitment to protecting crucial Medicaid dollars from fraud and abuse,” said Attorney General Sam Olens. “The health of NICU patients is fragile, and we must ensure that every Medicaid dollar is properly spent on their care.”