Home /Latest News/Putting In The Work
Share with friends

“Being a professional is doing the things you love to do on the days you don’t feel like doing them.” – Julius Irving (Dr. J)

At the 2019 Masters golf tournament, Tiger Woods staged one of the greatest career comebacks in sports history, let’s dive deeper into the work ethic that made him great – again.

First, a little history. Tiger won his first Masters in 1997. That win kicked off a string of major championship wins that abruptly stopped after Tiger won the U.S. Open in 2008. Until the 2019 Masters Tiger had not won a major golf tournament since 2008.

Tiger went through a lot from 2008 to 2019. Swing overhauls, back surgery, personal and professional crises. But he kept pushing and is back on top again. How did he do it?

Tiger’s comeback was built on the same success “secret” that got him to the top in 1997. A ridiculous work ethic.

Here are some highlights of what makes Tiger, Tiger.

A lot of people compared Tiger Woods to Michael Jordan when Tiger was on the mountain top. Both were known for their amazing talent. They were both one of the best to ever play their respective sports.

Tiger and Jordan had the best kind of confidence. Confidence built on the abilities created by the work they put in. They became good first and the confidence came second. Even before they were the best in their sports, their confidence was built on the work. They trusted the process (the work) and knew the outcomes would come.

We can all learn a lot from the work ethic of the greatest in our fields. We all recognize there can be downsides to this level of work ethic. Those perceived problems can keep many of us from following the “work first” paths of people like Jordan and Tiger.

But the issues that have surfaced in the lives of many great performers generally happened in their downtime – not when they were putting in the work. Maybe how we spend our free time is the greatest determinant of our success in life – both at home and at work.

If you’d like some great resources to help you on your journey you can find them on our resources page at www.valuesdrivenresults.com or call me at 229.244.1559.

Curt Fowler is President of Fowler & Company and Director at Fowler, Holley, Rambo & Stalvey. He is dedicated to helping leaders create and achieve a compelling vision for their organizations.

Curt is a syndicated business writer, keynote speaker and business advisor. He has an MBA in Strategy and Entrepreneurship from the Kellogg School, is a CPA, and a pretty good guy as defined by his wife and four children. 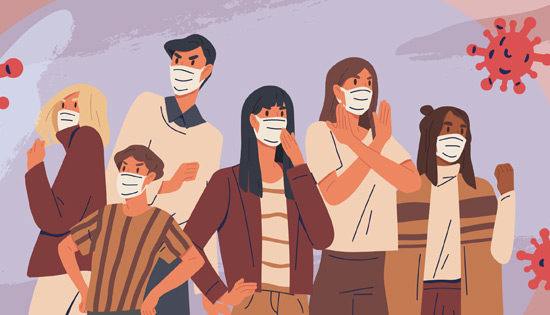