FORT MYERS, FL – Adrian Lee Gonzalez-Bradway, a 21-year-old Florida man, has been charged by police after going to a neighbors’ yard and jumping on their trampoline… naked.

The ordeal started when he knocked on his neighbors’ door while completely nude. A woman answered the door and asked if he needed help, but he just said no and walked away.

About 30 minutes later, the woman saw the Adrian again, still naked, and now jumping on their trampoline. It was not clear if he was on drugs, but his behavior was enough to make her call the police.

Adrian eventually ran to the door and demanded to be let in. When the woman declined, he smashed a window in the home, prompting the woman to grab her kids and lock themselves in a car until police officers arrived.

The man was arrested and is now facing charges for criminal mischief and burglary. 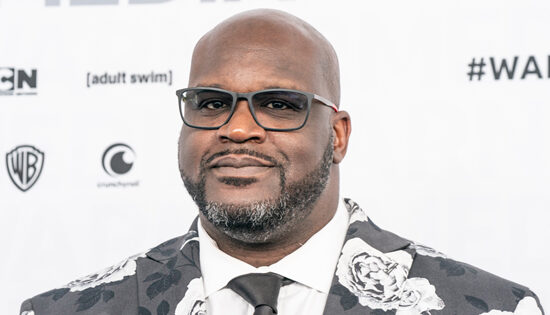 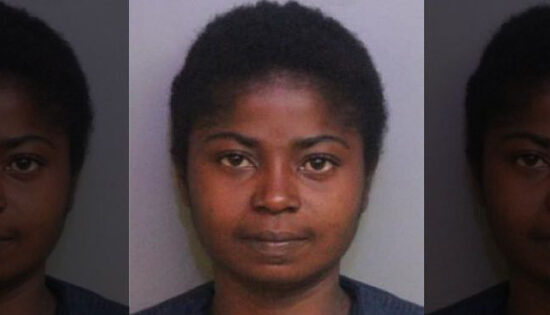 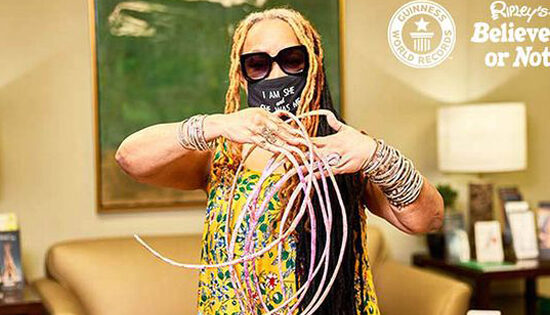 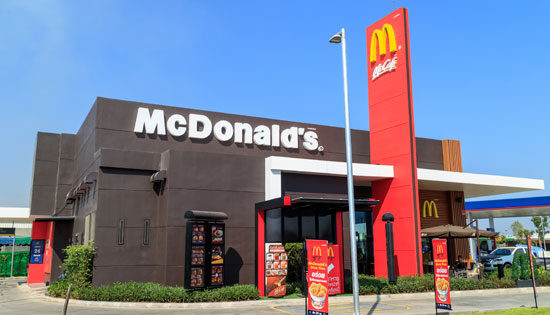 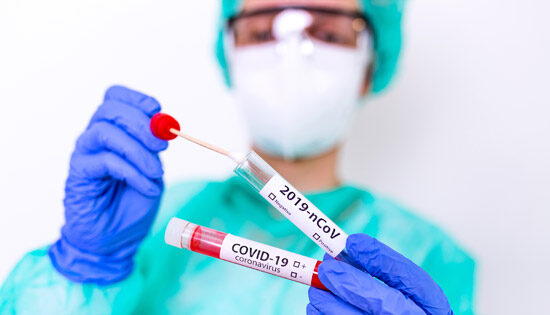 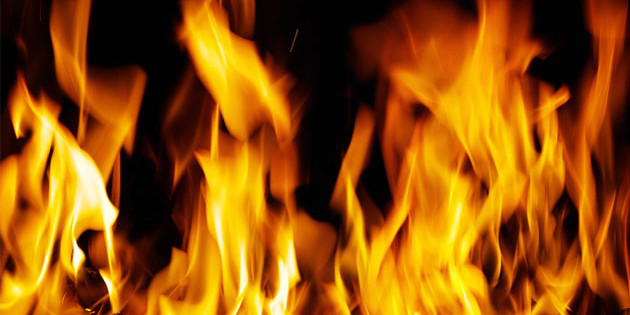